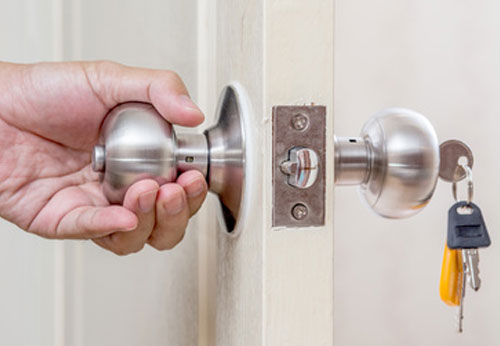 As reported in our article on 8 June 2020 (here), on 5 June 2020 the government's Civil Procedure Rule Committee agreed to extend the ban on the progression of possession claims by a further two months (until 23 August 2020). Immediately prior to the ban coming to an end, on 21 August 2020 the government issued a further press release confirming an extension of the existing ban by a further four weeks until 20 September 2020 (a copy of which can be found here) following which new rules (the Civil Procedure (Amendment No. 5) (Coronavirus) Rules 2020) came into force. A copy of these rules can be found here.

This further extension to the ban on issuing court proceedings and evictions (which was made with very little notice at all) will mean that the total length of the ban so far will almost pass six months. This announcement has been welcomed by housing charities and tenants and criticised by landlord groups in equal measure.

Furthermore, the press release also states that the government intends to give tenants greater protection from eviction over the winter by requiring landlords to provide tenants with six months’ notice in all cases except those which raise other serious issues (such as those involving anti-social behaviour and domestic abuse perpetrators). This will mean that any notice served now will not be actionable until well into the new year. It is expected that this legislation will remain in place until at least 31 March 2021.

Legislation has not yet been passed setting out how this update will work and the types of notices to which it will apply. It is currently unclear therefore whether notices which have already been served can be relied upon or whether fresh notices may need to be served. It also remains unclear whether the government will extend the ‘use it or lose it’ period for section 21 notices, which is currently 6 months from date of service. This rule means that a landlord cannot rely on a section 21 notice after six months. We presume this will need to be altered in some way if it is to apply to s21 notices. We will provide a further update on this point when there is further news.

If you have any queries or questions regarding the above, or about possession proceedings generally, please contact Michael Ellis, Alexandra Sollohub or Emily Thorp or complete the form below and one of the team will get back to you.