Does Brexit change family law in England and Wales? 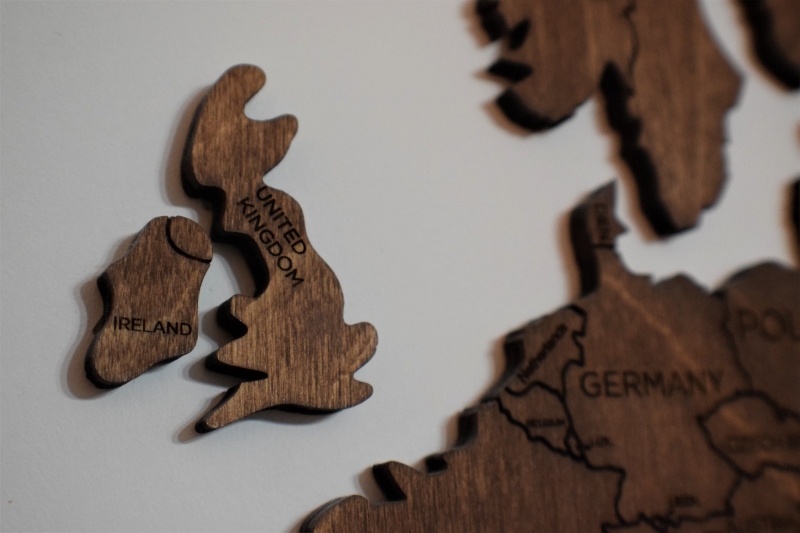 "Out with the old and in with the new?"

At 23:01 on New Year's Eve, Thursday 31 December, when the Transition Period comes to an end there will be seismic changes to family law in this country.

For 47 years English family law has incorporated a significant body of EU legislation so that there was one legal regime common to all of the European Union's 28 nations.

For cases which have been decided already there will be no change.

That is also the position for those cases where proceedings are in existence before the UK's departure but which have not yet reached a conclusion.

Even then care needs to be taken; just sending papers to a Court in this country may not be enough.

For new cases started after 1 January 2021 which have international and particularly European aspects it will be "all change".

So, for those cases the answer to the question above is definitely "yes", but only up to a point!

But, rather than "bringing in the new" it is much more a case of going back to what there was before this country joined the E.U.

Over the last year or so there has been a mountain of legislation in family law alone to implement the Withdrawal Agreement and this short article can only highlight the main changes.

In those circumstances we always need to consider which country has the power, known as "jurisdiction", to deal with family cases. More often than not there is more than one. Since approaches differ significantly throughout Europe, choosing the right jurisdiction is vital.

Currently, if a case involves a couple where this country and another EU member state has jurisdiction, there is a "race" to get to Court. The 'first in time' to issue normally secures jurisdiction in that country. This will remain the case until 31 December.

After that, once the Transition Period ends, whether or not a divorce can be started in England will depend upon deciding to which country there is the 'closest connection'.

At present, divorces in England are automatically recognised in all EU member states. However, for divorces cases started in the New Year, some EU states may no longer recognise a divorce finalised in England.

Notable examples of those countries include Germany, Spain, France and Ireland.

For these reasons, it is very important that legal advice is sought as soon as possible, and it may be necessary also to seek advice from a specialist family lawyer in the other country.

Whether the Courts in this country are able to deal with cases concerning children where one parent is living in the E.U. and the other is living in England will very largely depend upon whether the child or children concerned are "habitually resident" here.

Urgent advice is always vital as it is to have a full understanding of the law of the other country involved.

Added to that, if one person is living in this Country and the other in mainland Europe, there may well be problems in persuading the Courts of that other Country to enforce financial orders made here.

What is abundantly clear is that all family cases will be much more complicated post- Brexit where one party is abroad, especially if they are living in the E.U. time may be of the greatest importance as may be obtaining advice from lawyers in the other country involved and working in partnerships with them.

Dealing with any case which has cross-border aspects requires urgent and expert advice and that is something we are able to provide.

Lastly, this note is provided for information only and it is not intended under any circumstances to provide advice.