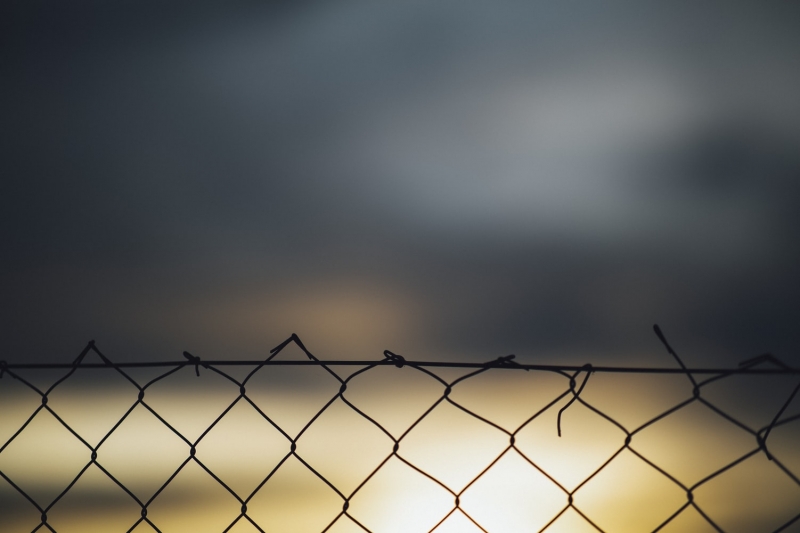 There are almost 2.4 million victims of domestic abuse a year; two-thirds of who are women and one-third are men. We have seen that the lockdown restrictions have exacerbated the problem for victims, who have been forced to stay in their homes with their abusers during the pandemic.

There has been long-standing pressure on the government to strengthen support for victims of domestic abuse and ensure that they are protected. As such, this issue has become increasingly topical in light of the pandemic.

A recent report from Women's Aid has shown that 50.7% of victims say that the violence/abuse had worsened during the Covid-19. A full copy of the report can be found here.

In order to address these concerns, the Domestic Abuse Bill is currently going through the Committee Stage in the House of Lords.

During the consultation on the Domestic Abuse Bill in the House of Lords, Lord Paddick, a former Deputy Assistant Commissioner of the Metropolitan Police, drew on his own experience following the abuse he suffered at the hands of his former partner. He highlighted that domestic abuse can be perpetrated by both men and women on both men and women, and that the Bill should ensure that the services provided to victims apply equally across the board to all victims.

The aim of the Domestic Abuse Bill is to further improve the justice system, providing protection for victims of domestic abuse and their families.

What will the Bill introduce?

As currently drafted, the Bill will include a statutory definition of "domestic abuse" which not only includes physical violence but, specifically encompass threatening, controlling and coercive behaviour and also economic abuse.

It is significant that economic abuse has been itemised separately as there have been campaigns in the past to recognise this. Economic abuse can include restricting access to money and also limiting choices such as, access to food, clothing, and education. By way of summary, it is currently defined within the Bill as behaviour by an abuser that has a substantial adverse effect on the victim's ability to have access to money/other property or obtain goods.

In addition, the Bill introduces an overhaul to the Family Court procedure. It prohibits alleged perpetrators of abuse from cross-examining their victims in the Family Court. It also provides that all domestic abuse victims are automatically entitled to special measures in Family Courts, such as giving evidence via video link and separate entrances/exits.

The Court of Appeal is currently being asked to consider the Family Court's approach to domestic abuse in child contact cases. The matter concerns the joint appeal of four cases which all raise issues as to how the Court handles allegations of domestic abuse, including controlling and coercive behaviour. This will be the first time in over 20 years that the Court of Appeal will be asked to give guidance surrounding domestic abuse in child contact cases.

We will continue to keep you updated as to how matters progress so please continue to check our website for key updates.