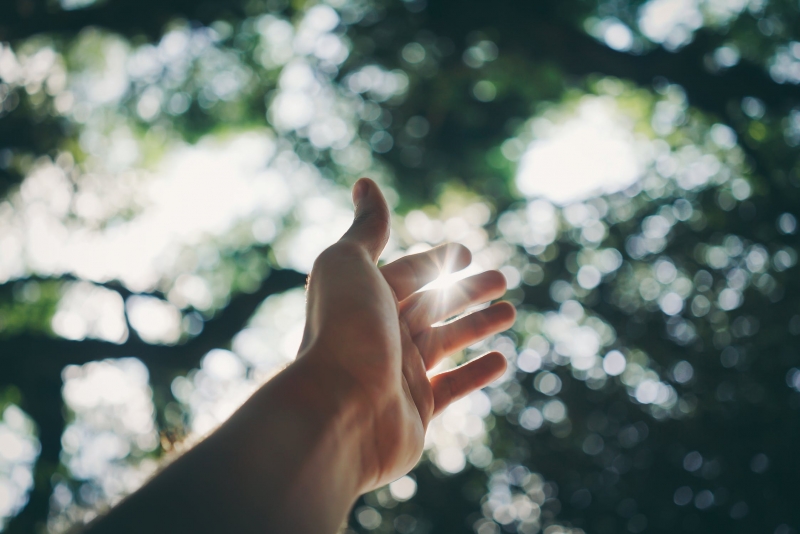 The number of domestic violence cases heard in the Family Courts increased 12% to 6,845* in the first quarter of this year, from 6,125 the same period last year.

Graham Coy, Partner in our Family team, comments: “We suspect that the increase in domestic violence cases at the beginning of this year, particularly in the second half of the quarter, is partly due to the stresses of Covid-19 beginning to take their toll.”

“Lockdown has been an extremely difficult time for the victims of domestic abuse, many of whom have been trapped under the same roof as their abuser for a much longer period than they normal.”

“There are concerns that with alcohol abuse on the increase, in addition to the economic stresses caused by lockdown, unfortunately it is more than likely we will see a further increase in domestic abuse cases.”

"Domestic abuse comes in many different forms, and not just violence, and is far more widespread in our society than is generally acknowledged."

“Every effort must be made to ensure that those who have suffered abuse are able to access the support that they need, through local authorities, the police, charities offering alternative accommodation throughout lockdown, counselling from therapists and the family courts.”

Wilsons says that prior to lockdown the increase in number of domestic abuse cases was due to more victims coming forward to report what had happened. This is due to more people sharing their stories on social media, which has removed some of the stigma around domestic abuse.

Graham explains: “In spite of the unfortunate rise in the number of cases, it is positive to see that more domestic abuse victims are now confident to come forward to report their ordeals. This is largely thanks to an increase of public awareness on the matter following initiatives such as the #MeToo movement.”

The Government introduced initiatives to protect abuse victims by announcing reforms to the Family Courts in the Domestic Abuse Bill. This includes creating a safe environment where the victim does not feel threatened by their abuser, for example, by providing separate waiting rooms and screens in the courtroom.

Number of domestic violence cases jumps 18% to 26,093 in the last year 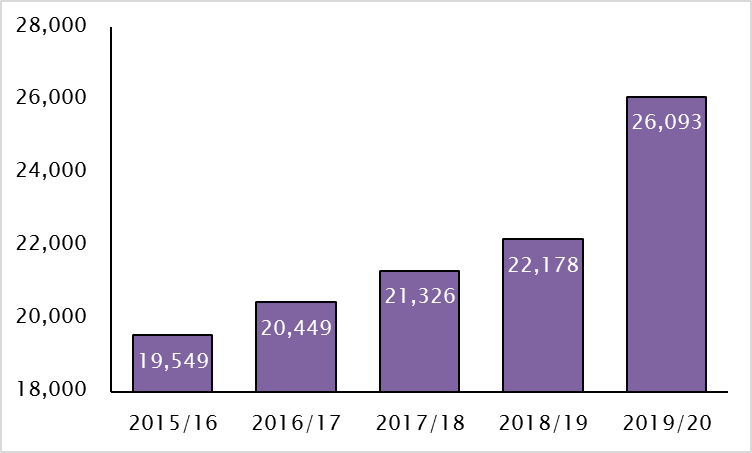