Government to pay employers a job retention bonus, and other key messages from its Plan for Jobs 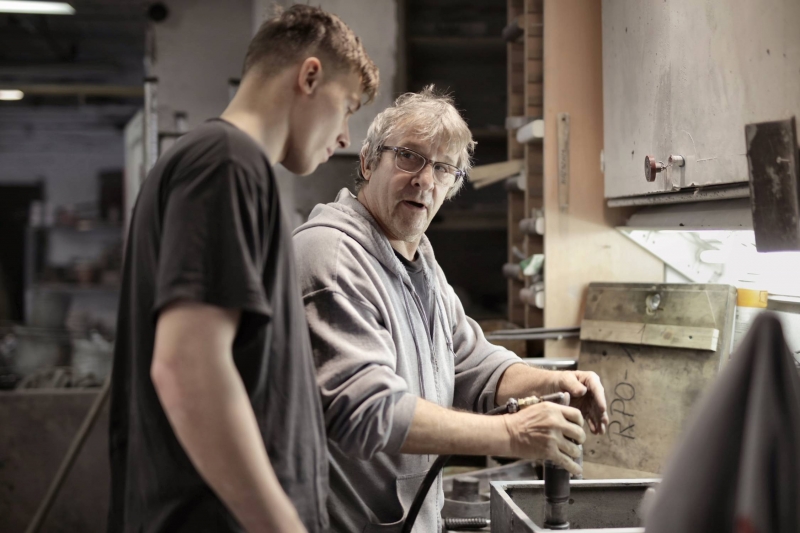 The Chancellor of the Exchequer, Rishi Sunak, confirmed in his summer statement on the 8 July 2020 that the Coronavirus Job Retention Scheme (CJRS) would be withdrawn at the end of October. However, with concerns that the CJRS only masked redundancies that will eventually become inevitable, he took the opportunity to announce the following three measures to protect existing jobs, and create new ones, after the CJRS draws to a close.

The 'headline' policy is the Job Retention Bonus (JRB). Under this scheme, the government intend to pay to businesses £1,000 for each furloughed worker they keep on after the CJRS finishes at the end of October, provided that they are retained in continuous employment until 31 January 2021 (inclusive). The bonuses will be paid from February 2021.

This will apply to all workers who are paid at least the national insurance lower earnings limit (currently at £520 per month). This indicates that employees who are on unpaid leave between 31 October 2020 and 31 January 2021, including on long term sickness or unpaid maternity leave, may not be eligible for the bonus (although this is yet to be confirmed).

Further details of the scheme are due to be released later this month.

As the bonus is a fixed amount per worker (regardless of how much they earn), it is clearly aimed at protecting low paid workers, for whom the £1,000 bonus will cover a higher percentage of wage costs. However, pending full details of the JRB, it may be that the bonus can be utilised in conjunction with a reduction in hours or pay, which would make it more effective for protecting higher paid jobs.

The JRB has been presented as a 'reward' and 'incentive' for employers, and as such there is no indication that it will have to be used as a wage subsidy or passed directly on to staff like the CJRS.

Employers currently involved in redundancy consultation should now include discussion of the JRB as part of the consultation, as it may in some instances be a way to reduce the number of redundancies. Of course, the £1,000 may ultimately not be sufficient for some employers to retain workers, in which case redundancies may still be inevitable. However, the impact of the JRB should still be considered.

Whilst it has been praised by some as a potential course to saving jobs which may otherwise be lost after the termination of the CJRS, others have directed criticism at its potential lack of efficacy.

The principle concern is that it may not in fact save as many jobs as the government hopes. For employers genuinely struggling to keep hold of their workers, the value of the bonus may be insufficient to incentivise them to retain staff.  Meanwhile, employers who are fairly certain that they will emerge from the CJRS with little or no job losses will be equally as eligible to claim the bonus as those most struggling. This means that in many cases the bonus will be paid out for jobs which would not have been lost in any event. This was Sir Keir Starmer's main criticism of the JRB, and Jim Harra, Chief Executive of HMRC, has issued a letter to the Chancellor stating that he cannot sign off on the project as it does not represent 'value for money' given the uncertainty as to its cost and the number of jobs it would protect.

Employers who have attempted to reduce their reliance on the CJRS will also be at a significant disadvantage in regards to the availability of the bonus. For example, those who decided not to rely on the furlough scheme and took on the burden of continuing to employ their workers during the coronavirus disruption will now be at a disadvantage to those employers that made more liberal use of the CJRS. In addition, those that brought back their employees early may now not be able to claim the bonus.

There is also potential for the bonus to incentivise unfair dismissal or discriminatory treatment. As already set out, women on unpaid maternity leave, or employees with disabilities on long term sick leave, may be targeted for redundancy by employers on the basis that they will not be eligible employees for the purpose of the JRB. Workers who have not been furloughed since the CJRS was introduced in March may face a similar issue. The existing law requiring a fair selection process for redundancy, as well as protections against discrimination under the Equality Act 2010, may protect some of these employees, but some employees (particularly those with less than two years' service) may still be vulnerable.

The Chancellor also announced a new 'Kickstart' initiative. This scheme will pay six months' wages for all work placements created for eligible new workers. Eligible people will be aged between 16 and 24, and on Universal Credit. It will cover the cost of 25 hours work per week at the National Minimum Wage, which employers can top up if they wish.

A fund of £2 billion has been set aside for this programme, and no cap has been announced on the number of placements which will be funded by the government.

The scheme will be open for applications in August, with the first work placements starting in the autumn.

The announcement has been positively received by many, including the Confederation of Business Industry, but others have expressed concern about the need to ensure that work placements created under the scheme are sustainable and do not push others out of work.

The following plans were also announced in the summer statement:

Further information on the measures announced in the summer statement is available here. If you would like more information or advice on your business' position in the current climate, please contact our Employment Team or your usual Wilsons contact.