How to fund a trading subsidiary 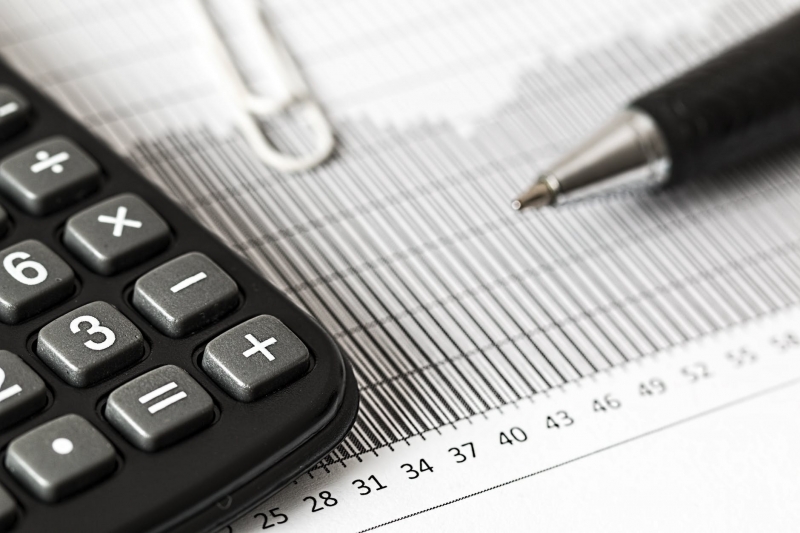 Most normal trading companies fund their business by issuing shares for sale, borrowing money and retaining at least some of the profits they make, rather than paying them out as dividends. But because charity trading subsidiaries are incentivised by gift aid to pass most or all of their profits to their parent charities, they do not generally meet their funding needs out of retained profits. It can also be difficult for them to raise funds from external sources – particularly in the early stages of their existence. As a consequence, trading subsidiaries generally obtain any start-up capital they need from their parent charity.

If your charity is going to fund its trading subsidiary, the provision it makes must be justifiable as a genuine investment of your charity's assets. After all, the trading subsidiary is there to support your charity, rather than the other way round. Parent charities must not provide support to their trading subsidiaries on terms which involve an element of gift, or they risk the payment being treated as non-charitable expenditure, which can lead to a partial loss of tax exemptions. So for example:

In other words, while a charity is able to transfer funds to its trading subsidiary, it must do so on an arm's length basis – usually by means of a loan. The charity's trustees must decide on the terms, including the interest rate and date of repayment, as they would were they making a loan to an external body. They must also decide if and how the loan is to be secured. Ultimately, the terms of the loan will need to be such that, if HMRC looked into the arrangement, it would be satisfied that the investment had been made for the benefit of the charity, rather than the trading subsidiary or anyone else.

In theory, a trading subsidiary could raise capital by issuing shares to be purchased by the charity. This would be less satisfactory, however, because in practice the charity would have very few ways of ever recouping its investment: share capital cannot easily be repaid while a company continues trading and shareholders are the last to be paid out in the event of a winding up. The effect would be the charity's money being more or less permanently tied up and the periodic donation by the trading subsidiary of its trading profits to the charity would not, in our view, be sufficient to constitute a return on investment – particularly given the potential for the trading subsidiary not to make a profit at all.

If you have any questions about establishing a trading subsidiary, or would simply like an informal chat with one of our experts, please use the form below to get in contact.