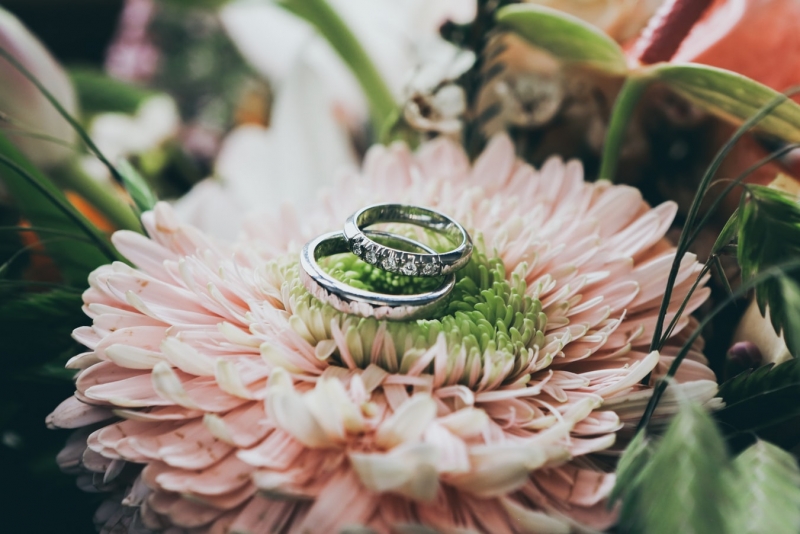 With the trend for prenuptial agreements growing, particularly amongst millennials, it is more important than ever to consider the benefits and drawbacks of entering into such an agreement and, in particular, for those clients who are vulnerable and may lack capacity in other aspects of their life, what they need to understand in order to have capacity to enter into these agreements and whether this is the best way to protect themselves.  This was considered by the Court of Protection in the recent case of PBM v TGT & X Local Authority [2019].

PBM acquired a brain injury at 12 months old.  As a result, he received a significant compensation award.  He was assessed as lacking capacity to manage his financial affairs and a deputy was appointed to manage them on his behalf.  He was also described as having coexisting moderate learning difficulties, namely Asperger's, and epilepsy.

The question was whether it is possible to lack capacity to manage your property and financial affairs, but have capacity to enter into a prenuptial agreement?  A secondary issue regarding the disclosure of financial information to a person lacking capacity about their own financial affairs was also considered.

Francis J confirmed that "there is nothing inconsistent in saying that PBM has capacity to make a decision about a prenuptial agreement but yet may lack capacity to manage his property and affairs generally on an ongoing basis."

The case provides some clarification on capacity to enter into prenuptial agreements.  However, it failed to clarify what information a person must understand in order to have capacity to enter into a prenuptial agreement, which limits its usefulness to those acting as deputies and attorneys.  This information was contained in the expert evidence of Dr Layton, which Francis J accepted, but did not set out in his judgement.  This is frustrating and Francis J has certainly missed an opportunity to clarify the law on this point. 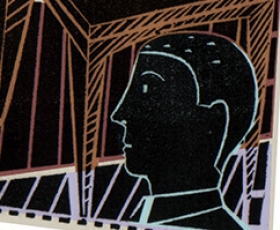 Planning ahead and protecting loved ones