“There is often a better way…” 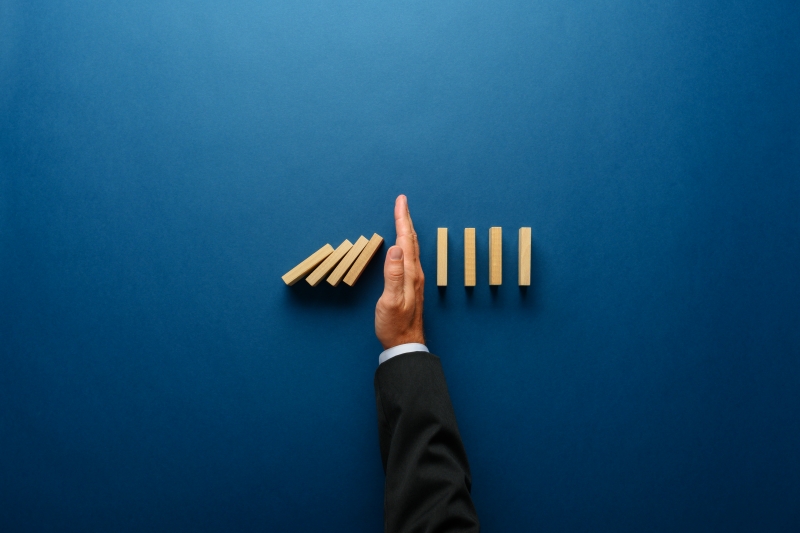 The recent Judgement in the case of Crowther v Crowther [2021] EWFC 88 and [2021] 10 WLUK 407 handed down on 27 October 2021 saw Mr Justice Peel 'dismayed' at the level of nihilistic and protracted litigation in the case. He observed by way of example that Mrs Crowther's written evidence for the Final Hearing was her 15th statement in the proceedings, and Mr Crowther's, his 26th statement. The total costs were eye-watering at £2.3million, and referred to by Mr Justice Peel as being utterly disproportionate to the funds and resources in the case.
Mr Justice Peel commented that the only beneficiaries of the protracted litigation were the specialist and high quality lawyers who had assisted the couple, adding that the main losers were the children, who, "quite apart from the emotional pain of seeing their parents involved in such bitter proceedings, will be deprived of monies which I am sure their parents would otherwise have wanted them to benefit from in due course."
The case is a sorry tale of disproportionate costs being incurred, alongside what is referred to as being an "almost complete breakdown of constructive communication". There were clearly issues between Mr and Mrs Crowther in relation to a lack of trust on both sides from the outset, and there were numerous issues relating to Mr Crowther's behaviour throughout the proceedings which precipitated and then prolonged the 'war' between them. Mr Crowther's conduct was said to be so egregious and extreme that it could not be ignored, and is a cautionary tale for all separating couples in relation to proper disclosure and honest dealings once proceedings have commenced.
Clearly this was a case with unique facts. There were complicated and difficult parallel proceedings in relation to various other issues in the case, and costs were extreme and eye-watering on both sides, but one cannot help but think that a better outcome for the whole family could have been achieved and damaging legal fees avoided. There is often a better way to go about attempting to resolve all matters, right from the moment a client steps into their lawyer's office.
If there is already mistrust between separating couples, then that is a standalone issue to perhaps deal with more holistically first, before even the contemplation of discussions in respect of rebalancing the matrimonial wealth and assessing child arrangements, let alone litigation. Starting out in a more balanced and measured way can often see clients embarking on a different path altogether, taking a broader view of their own case and facts, and choosing to preserve their resources for their own benefit and that of their family, rather than otherwise commencing battle with one another and firing legal weapons from the get go, losing sight of actually finding a solution to their issues and lining their lawyers' pockets.
It is clear that the footing adopted by both parties from the outset in the Crowther case ensured and cemented the litigious 'tone' for the rest of the case. A notable comment made by Mr Justice Peel related to Mr Crowther eventually calling a friend and neighbour to give evidence in the final hearing which, Mr Justice Peel said was, "inappropriate and unhelpful". He added that "it raised the temperature notably during the hearing", and that "if parties start calling friends and neighbours [to give evidence], financial remedy proceedings will turn into a battlefield between those who support each side." Mr Justice Peel referred to the action taken by Mr Crowther in this respect as 'a clear example of litigation overkill' which is a stern warning indeed to practitioners.
Approaching any case in the wrong way from the outset can have the effect of setting a course which is then impossibly difficult to steer away from. Attempting from the outset to instead set the right tone in communications between the couple, and between their representatives, must always be the primary objective to ensure as constructive a start to negotiations as possible for the benefit of all involved, most particularly for the children of the family.
The lesson from this case must be that we ought to endeavour to encourage all separating couples to explore alternative measures to settle their differences, and certainly to try to find ways to have those discussions and negotiations outside of the court process.
At Wilsons we will always explore alternative methods of dispute resolution with you to deal with the sharing of matrimonial wealth and to resolve difficulties being experienced in formulating new family dynamics for the children in the event of a decision to separate.
Please do read the attached document entitled 'Making the right Choice' for more information in relation to the processes available, with the Court really being the last resort.