UK divorces must continue with remote hearings after coronavirus 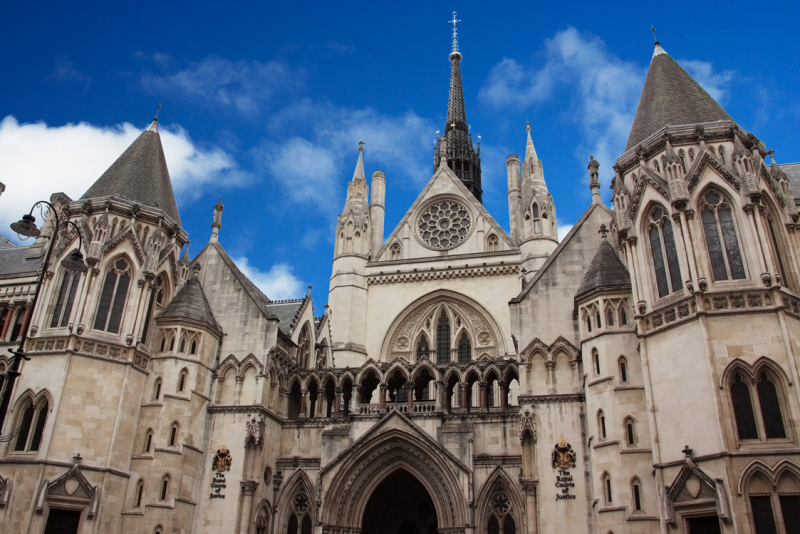 Use of remote hearings by audio and video link must continue in UK courts after the coronavirus outbreak ends in order to clear up the troubling backlog that has plagued the UK family courts over the last decade.

To comply with social distancing orders, 85% of all court hearings in England & Wales are now being held remotely. 1,850 audio hearings took place on April 6, up from just 100 on March 19*. Hearings in which video technology was used increased from 150 to 1,100 in the same period. Only around 500 hearings are still being heard in person each day.

The increased efficiency of remote hearings would help clear the growing backlog in the UK courts. Data from the Family Court, for example, shows that the average time taken to complete a divorce with a financial settlement reached a record 34.4 weeks in the fourth quarter of 2019. This represents a jump of almost ten weeks from an average of 24.8 weeks in the same quarter just two years earlier.

Graham Coy, Family Partner, says that the Ministry of Justice should look at allocating cases to be heard remotely at courts across the UK, to spread the burden move evenly.

Says Graham: “It’s clear that after just a few weeks into the use of remote hearings, the system has already proved itself. Using this sort of technology is something that the courts should have embraced years ago – and should continue to embrace once coronavirus lockdown ends.”

“Video hearings will cut costs, speed up the process. Many people have given up on using the UK court system because it takes too long.”

“For a lot of cases, in-person hearings simply aren’t necessary. Just in the last two weeks there have been many complex family law cases which have been successfully resolved, despite parties and their legal teams being spread across the country.”

“Once the outbreak is over, the judicial system should continue to use this technology to expand court capacity. This would be a great way of bringing our court system into the 21st century, and reversing the marked decline in efficiency that we have seen in recent years.”

“Courts that are operating under capacity could easily be used to hear cases from other parts of the country. This could considerably reduce the strain on overburdened courts.”