“What about me?”: Putting children first 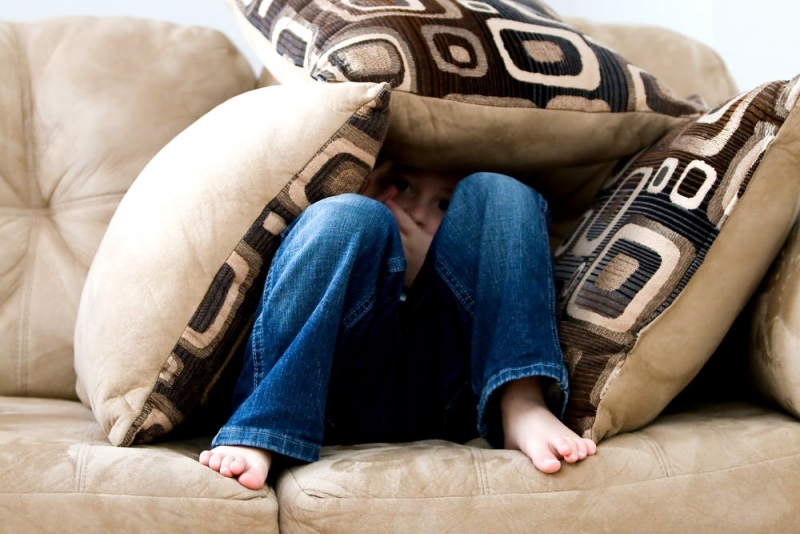 What happens to the children when their parents separate?
Far too often there are Court proceedings which can cause more harm to the children than they have already suffered by the break-up of their family.
Far too often the voices of those children are not listened to or, if they are, insufficient attention is given to them.
It is high time that the emphasis is changed and the child or children placed centre stage.
In essence those are the three main messages from a multi-disciplinary report just published by The Family Solutions Group for The President of the Family Division of the High Court, Sir Andrew McFarlane.
In some ways it says nothing new.
As family lawyers we know the family courts are in crisis. That is not going to change. The Courts are not coping, in part due to the virtual abolition of what we used to know as "legal aid". As a result fewer parents are able to access legal advice and see their only recourse as to go to Court.
In part the Courts are not coping as the number of applications concerning children continues to increase. In the year to March 2020 there were nearly 46,000 applications about children. Every year 280,000 children see their parents separate. That is more than the population of many of our main towns and cities and occurs year on year.
The cost to the taxpayer of family breakdown is now estimated at £51 billion-every year. An increase from £37 billion ten years ago. Equivalent to one third of current Government borrowing.
The overall result is that the voice of the child can so easily be lost.
It is against that background that the Report seeks to bring about radical change.
Two fundamental changes are recommended.
The most notable is firstly to listen to the children.
That is not the same as letting them decide for themselves what is going to happen. As adults we like to be consulted. So do children. They are no different. They expect, want and need their parents to take their voices in to account when making decisions about their care. Judges need to do the same when parents can't decide.
The second fundamental recommendation is cultural.
Putting the child first involves steering parents away from acrimonious court proceedings where children all too often come second. Court should be the last resort, unless there is no other option, for example, in emergencies or where children are suffering abuse or their safety is at risk.
That means encouraging parents instead to work together and find the best solutions for their children. That is where family mediation is ideal.
At the same time more information and resources need to be available for children and young adults as well as for their parents.
The Report gives us all a chance to make a massive step forward. It can found here.

Graham Coy is a member of Resolution and a qualified and experienced family mediator and arbitrator. If you would like to discuss any of the issues raised in this article please contact Graham or use the enquiry form below.