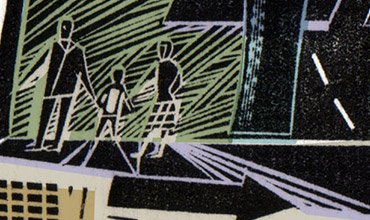 UK woman denied chance to use surrogate in USA

A woman who, as a result of cancer treatment, is unable to have children but who had some of her own eggs frozen, has been denied the chance (as part of a damages claim) to opt for commercial surrogacy in the USA, which would have been her preferred choice.