After the gold rush: the long term prospects of flexible working 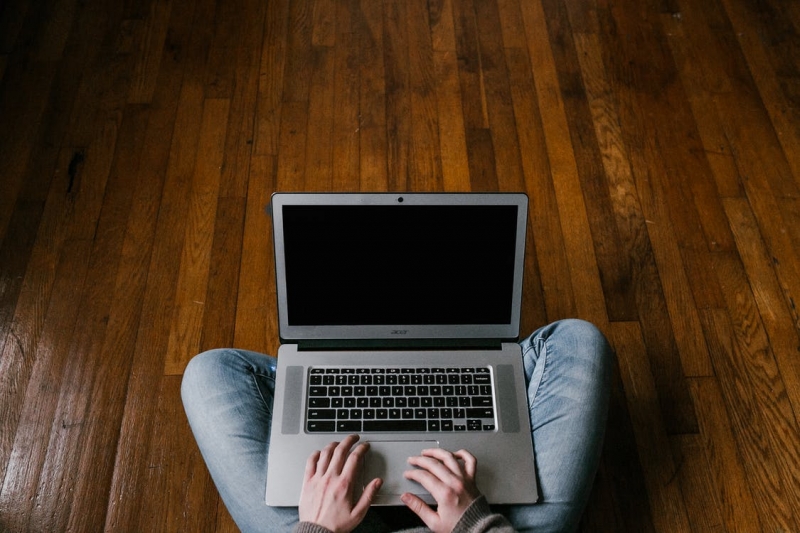 This article was first published in the September 2020 Charity News Review from The Association of Charitable Organisations (ACO).

Sarah Bull and Andy Bird from Wilsons LLP outline some of the key considerations for continuing to allow employees to work from home after the pandemic.

Coronavirus has forced the hands of many employers where previously they were wary: before the pandemic, many employers discouraged homeworking through fears of reduced productivity, increased logistical and administrative burdens, and concerns over the impact on team cohesion.

Recent months have proved many of these concerns without justification. An Ipsos MORI survey for Deloitte recently found that 55% of employees believe that their colleagues are just as, if not more, productive now than before lockdown.

The majority of those working from home over the last few months have been doing so on an informal basis. As restrictions ease, employers are likely to face more employees wishing to put this arrangement on a formal footing. We reflect on some of the factors employers will need to consider.

Formal flexible working requests can be made by any employee, for any reason, provided that they have at least 26 weeks' continuous employment.

Flexible working includes homeworking, working fewer days of the week, changing the hours worked, or even job-sharing. Research by the ONS show that parents have used these sorts of arrangements in recent months to work around their childcare duties.

Employers are under a duty to deal with requests in a reasonable manner, and can only refuse for one or more of the following eight statutory reasons, which include the burden of additional costs, and the potential detrimental impact on performance.

Failure to provide a prescribed reason for refusal may result in a tribunal claim.

If agreed, the new working arrangement will form a permanent part of the employee's contract (unless agreed otherwise).

According to the ONS, in 2019 women accounted for around 90% of lone parent families with dependent children. A requirement for all employees to work full time is therefore more likely to disadvantage women than men. It is for this reason that indirect discrimination claims are often brought by female employees in conjunction with claims for an employer's failure to properly deal with a request.

Employers must ensure they have objective justification in denying a request where indirect discrimination is a risk. Refusing a request from a senior female employee may be justified if the position mandates consistent hours on a full time basis.

Under the Health and Safety at Work Act 1974, every employer has a duty to ensure the health, safety and welfare at work of all their employees, including homeworkers. Health risks in an employee's home are harder to control than those in the workplace, so employers must carry out a risk assessment for homeworkers to identify hazards in their home environment and assess the degree of risk.

A small subset of employees are now requesting permission to work remotely from other countries. Once you have granted remote working, this seems like a logical extension. However, there are other factors to consider.

Firstly, unless there is a tax treaty in place with the host country, income tax may be due wages earned there. The longer an employee is resident in the host country, the greater this risk becomes. Employers may also have to register with the local payroll system (with all the associated expense), and pay the local social security contributions.

Local employment law may also pose an issue. Whilst an employment contract may provide for the law of England and Wales to apply, the employment law of other jurisdictions can operate to override this in certain circumstances. For example, the distinction between employees and independent contractors (including consultants) varies according to jurisdiction, and a failure to correctly categorise a staff member can have severe consequences. In France, a failure to declare salaried employment carries criminal liability, punishable by up to 3 years imprisonment and a fine for the employer of up to €225,000.

The situation is further complicated by Brexit. The transition period for our withdrawal ends on 31 December 2020, and there are as yet no clear rules regarding how British citizens working overseas will be dealt with next year.

The importance of procedure

Whilst there are clearly many factors to consider when assessing flexible working requests, employers should apply a consistent approach and consider all requests in the order they are received.

Requests should also be considered on a case-by-case basis. Granting all requests from female employees in an attempt to avoid an indirect discrimination, for example, shows a lack of consideration and may result in a claim for direct sex discrimination by male employees.

Given the unknown long-term consequences of flexible working, employers may wish to include a trial period when approving a request, but should ensure that the agreement defines the length of the trial and how success will be judged.

Now that so many employees have experienced working from home on a regular basis, it is hard to imagine work patterns ever returning to the pre-COVID 'norm'. There may also be incentives for employers to accept this new norm, as fewer workplace-based employees may reduce rent expenditure, one of the larger operating costs for many businesses. It may be in the interests of both employers and employee to avoid a reflexive return to the status quo.