Preventing sexual harassment in the workplace: legislation due for employers 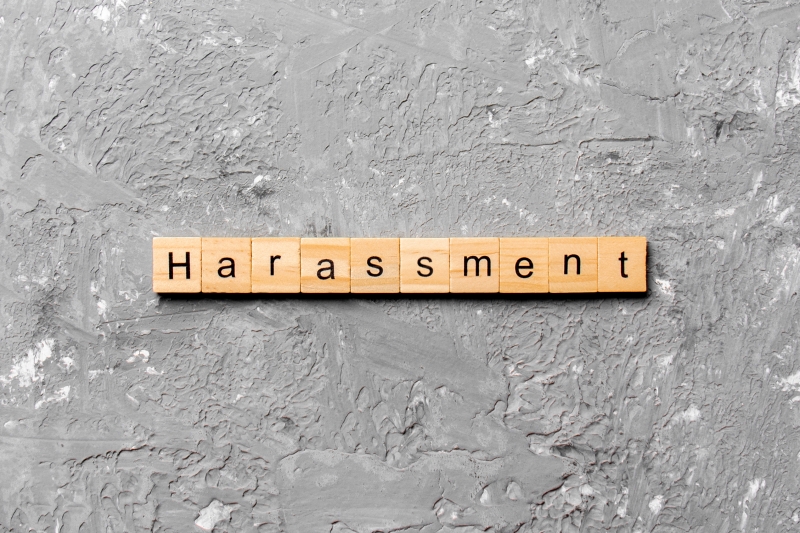 The government has announced it intends to introduce a duty on employers to prevent sexual harassment in the workplace. It comes in the wake of its consultation on the matter, which ran from July to October 2019. Whilst no implementation dates have been announced, the government has stated its intention to legislate for this change “as soon as parliamentary time allows”.
In the same announcement, the government also confirmed it will introduce employee protections against third-party harassment, and will consider extending the 3-month time limit for bringing claims under the Equality Act 2010 (EqA) to 6 months, noting that the current time limit could prevent affected employees from bringing claims in time, especially in instances of pregnancy and/or maternity discrimination. Such an extension would apply to all claims under the EqA, and not just harassment claims.
The government hopes that an explicit duty on employers will encourage them to take positive and proactive steps to prevent harassment in the workplace. It has also announced that the Equality and Human Rights Commission (which will carry out strategic enforcement action in respect of the new duties) will produce a statutory code of practice to accompany the change and that further government guidance will outline steps employers will need to take to comply with the new duty.
As for protections against third-party harassment (such as by customers, clients or suppliers, for example), further details are expected on this, though what is clear is that employers will have a defence if they have taken "all reasonable steps" to prevent the harassment.
Wary of the impact such changes could have on the third sector, and keen not to impose excessive administrative burdens on small charitable organisations in particular, the government has confirmed that the proposed changes will not benefit either volunteers or interns; though it points out that interns are, in most cases, covered by the existing legislation.
The consultation response noted that changes in society and workplace culture play a key part in preventing sexual harassment in the workplace, which serves as a reminder to employers to ensure that they are setting clear expectations with staff. Training can play a significant part in raising awareness and establishing a defence to EqA claims; however, this must be kept up to date and provided regularly. In a recent case involving racial harassment, the Tribunal rejected the employer's argument that they had taken reasonable steps to avoid such behaviour by providing equality & diversity training 2 years earlier. The Tribunal concluded the training was "clearly stale" and that refresher training should have been provided.
The government's full consultation response in which it announces the upcoming changes can be accessed here.