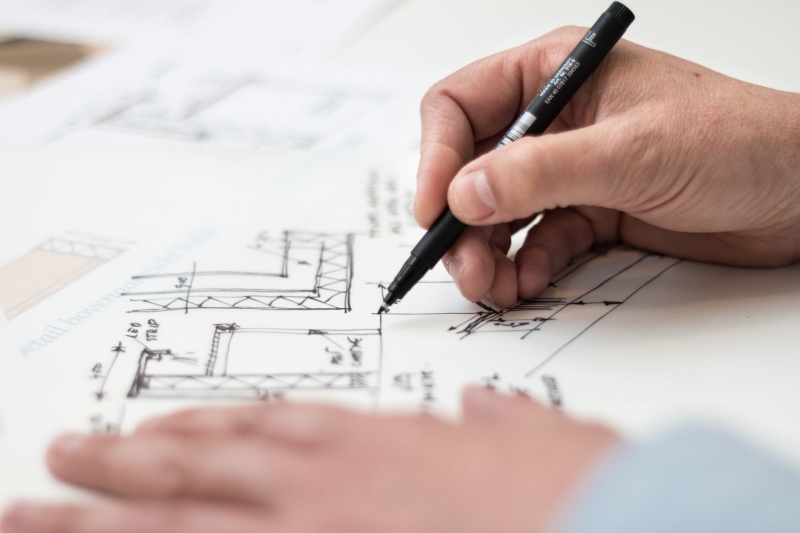 As the demand for housing continues to outstrip supply in the UK, the practice of infill building (constructing additional dwellings in the garden plots of existing houses) is generally seen as a practical alternative to greenfield development.

Often the most appropriate plots of land for such development find themselves subject to restrictive covenants prohibiting the construction of further buildings. Fortunately such covenants can be discharged by the First-tier Tribunal (Property Chamber) upon an application under s84 of the Law of Property Act 1925, on certain grounds, including: (a) that the character of the property or neighbourhood has changed materially such that the restriction ought to be deemed obsolete; (2) that reasonable use of the land would be impeded if the restriction is not modified; and (3) that the discharge or modification of the restriction will not injure the persons entitled to the benefit of the restriction.

Home owners and developers looking to build infill housing on land will be interested in the recent decision in the Upper Tribunal (Lands Chamber) in respect of an application by Mr and Mrs Pethick to discharge a restrictive covenant.  The full decision can be accessed here.

This was a relatively simple case in which the land subject to the application, 15 Gipsy Lane, Liskeard, Cornwall, which comprised a house and large garden was subject to a covenant against further building in the garden. As is commonly found where restrictive covenants exist, the neighbouring houses were also subject to the restriction. However, at some point in the past there had been development resulting in each of these properties having a further building constructed their respective gardens.

The owners of 15 Gipsy Lane had obtained planning permission to build a house in their garden in 2012 which had then expired. They subsequently made an application to the tribunal on the grounds that houses had been built on the neighbouring plots, the character of the neighbourhood had changed and there would be no prejudice caused to the adjoining owners.

As expected, the tribunal agreed with the arguments that the neighbourhood had changed and that the development would not cause injury to those around the application land.

Whilst there was an initial objection to the application by one of the neighbours, by the time the matter came before the tribunal chairperson the objection had been withdrawn.  The issue for the tribunal to consider was whether the covenant should be discharged.

Unfortunately for the applicants, and even though the tribunal agreed with the applicants as to the facts, the tribunal judge refused to discharge the covenant outright. All was not lost, however, and instead he determined that the covenant should remain but be modified to permit only the construction of a house in accordance with the planning permission given in 2012 or new planning permission for a house of similar size than that approved in the 2012 permission.

The tribunal judge was of course perfectly entitled to modify the covenant rather than discharge it wholly. Nevertheless the decision serves as a salutary reminder that the discharge of restrictive covenants, even ones which evidently satisfy the grounds in s84 LPA 1925 and where there is no opposition to the discharge, should not be seen as merely a formality.

If you have any questions about restrictive covenants, or would simply like an informal chat with one of our experts, please use the form below to get in touch.