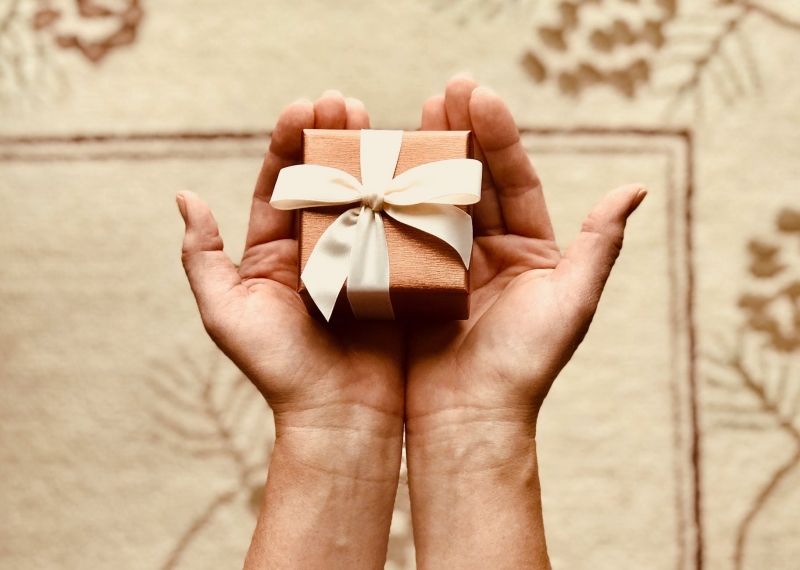 Prior to the introduction of corporate gift aid, it was usual for charity trading subsidiaries to have deeds of covenant in place, committing themselves to pay their profits to their parent charities.  Following a recent change in accounting rules that apply to gift aid payments, it may be time for some charities to reintroduce that practice.

A charity will often have a trading subsidiary to carry out non-primary purpose trading on its behalf – if it regularly works with professional fundraisers or commercial participators, for example, or if it has charity shops that sell items that have been purchased, rather than donated, for sale.  The main benefit of this arrangement is that any profits that the trading subsidiary makes can be transferred to the charity under the corporate gift aid scheme, thereby reducing or even wiping out any liability to corporation tax, provided that the charity spends the money on its charitable purposes.

The directors of a trading subsidiary can generally decide when to donate profits to the parent charity, provided that the payment is made within nine months of the end of the accounting period in which the profits were made. From a taxation perspective, any payments made within nine months of the year end can be carried back to the previous year and treated as deductions against the taxable profits of that year.

However, a recent change to the applicable accounting rules (Financial Reporting Standard 102) means that the payments must now be recognised in the subsidiary's accounts for the accounting period in which they are actually made unless there is a binding legal obligation on to make payments each year, in which case anticipated payments can be shown as accruals in the accounts for the period in which the profits arose. Previously, auditors were prepared to rely on a commitment by the directors, or on a past course of action, as being sufficient to allow anticipated payments to be accrued in this way. However, neither of these creates the level of obligation that is now required.

It is widely accepted that a deed of covenant by the subsidiary company does create the requisite obligation, so if your trading subsidiary wishes to be able to account for gift aid payments in the year that they are actually made, you would be advised to put one in place. There is some argument that a resolution by the parent charity as sole member of the trading subsidiary requiring its directors to make payments each year would also be sufficient but, in our experience, not all auditors agree on this point. Given that the costs of both options would be more or less the same, we would advise that you opt for deed of covenant, rather than a members' resolution. It is a relatively simple – and therefore inexpensive - document, with which we would be happy to assist.

If you have any questions about charity trading subsidiaries, or would simply like an informal chat with one of our experts, please use the form below to get in contact.