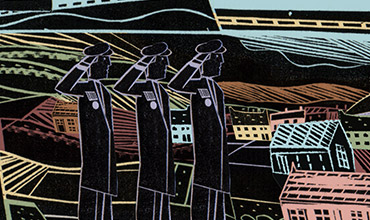 Wilsons' clients Blue Cross, RSPB and RSPCA have been given permission to appeal the Court of Appeal's 2015 decision to award £163,000 to Mrs Heather Ilott who challenged the will of her mother, Mrs Melita Jackson. This is the first time the Supreme Court will be asked to consider the provisions of the Inheritance (Provision for Family and Dependants) Act 1975.

Wilsons and the charities are delighted to have been given permission to appeal to the Supreme Court and are confident that the Supreme Court will take this opportunity to provide essential guidance and clarity regarding the scope of the Court’s power to interfere with a person’s testamentary wishes using the 1975 Act.

Greater certainty as to the Court’s use of these important powers will benefit not only the charities involved, but also the charity sector as a whole and the general public.  It will help people making Wills to predict how much of their estate they are free to give away as they wish.  It will make it easier to settle claims under the 1975 Act.  For the charities, it will help to protect a source of income that is essential if they are to continue the work they do.

“The Supreme Court will only hear an appeal in exceptional circumstances, where the issues it raises are of general public importance.  The charities are delighted to have been given permission to do this so that the Supreme Court can provide essential guidance on the scope of the court’s powers under the Inheritance Act, and clarify the other important issues this case has highlighted.”

The Supreme Court is likely to hear the case in early 2017 and the outcome is expected to generate significant interest.