They think it’s all over…is it? 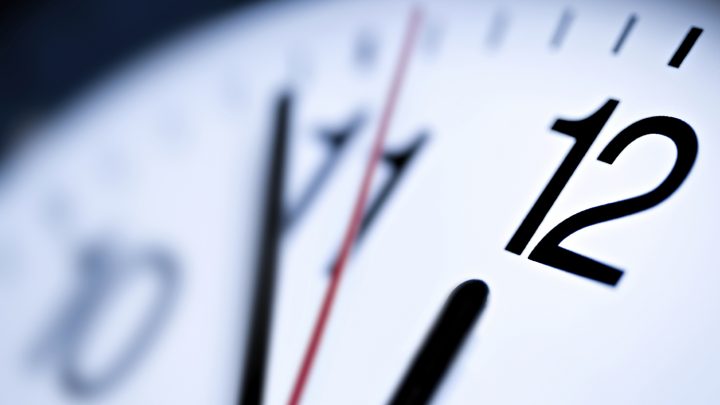 Just a few hours before the Coronavirus Job Retention Scheme (CJRS) was due to come to an end in favour of the Job Support Scheme (JSS), the Prime Minister announced on Saturday 31 October 2020 that the scheme would be sustained for a further month.

The terms of the extended scheme will mirror those in place in August, whereby the government will pay 80% of furloughed employees' salaries up to a maximum of £2,500 per month. Flexible furlough will also be permitted. Employers will only have to pay employer NICs and pension contributions on the hours which the employee is furloughed. For those employees on flexible furlough, employers will have to pay all costs for any hours worked.

The extended scheme is therefore significantly more generous to employees than the planned JSS, or the CJRS in its most recent form.

Employees will be eligible for the CJRS provided that they were on the PAYE payroll on 30 October 2020.

The JSS commencement date has been pushed back until after the extended CJRS has finished, which on current government predictions is  likely be in the early part of December.

A little too late?

Given the last minute nature of this policy change, many employers will have already reluctantly made employees redundant on the basis that the JSS was not enough to keep them on. These employers may now want to rehire these employees to either support them for a further month, or in the hope that keeping them on may be more viable at the end of the extended furlough scheme.

It is not yet clear whether the extended scheme allows employers to rehire ex-employees and put them on furlough. Rishi Sunak, speaking on BBC Radio 4 yesterday morning, said that it was 'perfectly possible' that everyone on a payroll up until 30 October 2020 could be taken back on and put on furlough. If this is crystallised in government guidance, employers will then be able to rehire and furlough any employee who was made redundant from 31 October 2020 onwards. However, as was the case under the previous furlough scheme, employers should be cautious before doing this before the guidance documents are published, particularly as there may be inadvertent employment law consequences in doing so.

Employers should be asking themselves, and seeking advice on, the following questions:

Employers should bear in mind that, as with the previous CJRS and the JSS, employees will need to agree to the terms of their furlough under the extended scheme (unless the original agreement put in place enabled the employer to extend the scheme unilaterally).

If you would like more information or advice on your business' position in light of the government's announcement, please contact our Employment Team or your usual Wilsons contact.