What is the new ‘Australian’ style points based system? 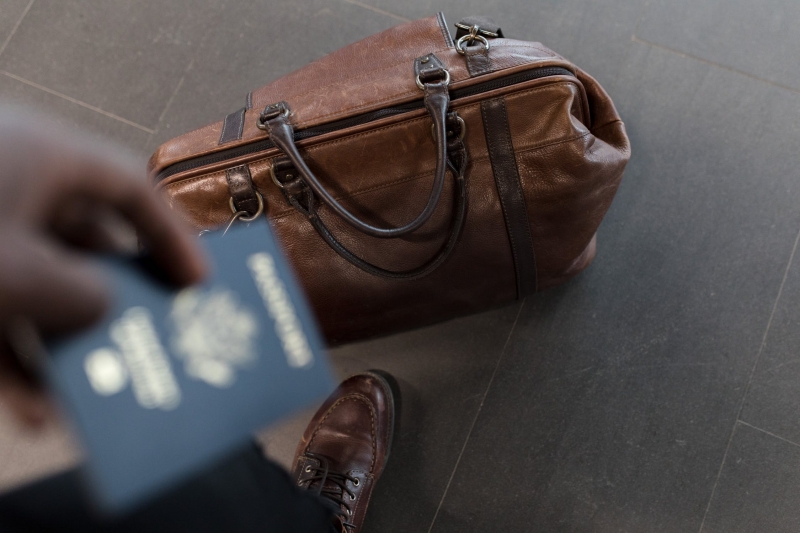 During the referendum campaign along with ‘Get Brexit Done’ what we heard a lot of was the introduction of new ‘Australian’ style points based system which would only encourage the best talent in the world to come to the UK.

The term “new” was more of a political tool than anything else as it insinuated that once free movement ended the Government would introduce a system that would only allow people in to the UK if they were able to achieve points for various personal attributes such as age, qualifications and experience etc.

The current Points Based System we have is split into various tiers.

The Tier 1 category has probably seen the most changes over the years and is for investors, entrepreneurs, highly skilled migrants and people with exceptional talent.

The Tier 1 (General) or Highly Skilled Migrant category which was discontinued in 2011 was perhaps the perfect embodiment of a points-based system. The category essentially allowed applicants to score points based on their education, earnings, experience and age etc.

The Tier 2 route is for skilled workers with job offers or for employees transferring from an overseas branch to a UK branch.

The Tier 5 route caters for temporary workers in various industries that usually require sponsorship from their employers. It covers sportspersons, dancers, entertainers, models, charity workers, religious workers amongst others.

The ‘new’ system focuses on making changes solely to the Tier 2 or skilled worker route.

Most other categories remain the same for now with minor changes to the rules and terminology.

The Tier 2 route or the skilled worker route, however, will see some significant changes (not enough to call it a new points based system), but significant in that the changes will make it easier for employers to sponsor foreign workers. What kind of checks and balances will be put in place to ensure that the system is not abused will have to be seen.

The key changes to the Tier 2/ skilled worker route include:

These changes make it a lot easier for employers and businesses in all industries to ensure that they can continue to recruit the talent that they need.

If you or your organisation require employment advice please contact the Employment Team or your usual Wilsons contact. 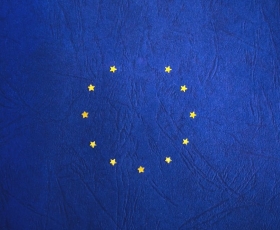 All quiet on the Brexit front – a November employment law update 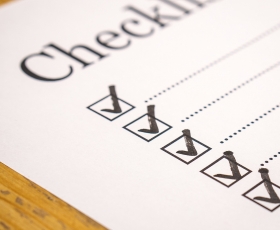 Employers’ checklist: how should we prepare for the new immigration rules?