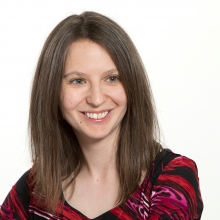 “Sources appreciate her practical and solution-oriented approach, saying: "Her advice is sensible, she's very succinct." Another notes that she is "very patient and helpful." ”

Charlotte is a partner in our Will & Trusts Disputes team. She trained with Wilsons and qualified as a solicitor in 2005, and became a partner in 2013. Charlotte advises on contentious trust and probate and legacy administration problems, including Inheritance (Provision for Family and Dependants) Act 1975 claims, will validity, construction of wills, problems with executors and trustees, proprietary estoppel and the Non-Contentious Probate Rules.

Charlotte also deals with ex gratia claims, lost wills, joint bank accounts and lifetime gifts. She regularly advises on proceedings in the Court of Protection including statutory will applications (where the court makes a will for a person who does not have the mental capacity to make his own) and has a special interest in this area. She is committed to resolving disputes in a sensitive and tactful way, being mindful that they can be extremely difficult emotionally as well as financially.

Charlotte is a member of Association of Contentious Trust and Probate Specialists (ACTAPS), the Charity Law Association and STEP. Charlotte is also a regular speaker at our annual Charity Legacy Officers' Seminars, and is recommended in both Chambers and Legal 500.

Charlotte was recently awarded a STEP Excellence Award as the highest scoring student in the STEP Advanced Certificate in Trust Disputes.

Her recent article for the Trusts and Estates Tax & Law Journal can be found here. In it she discusses, with Barrister Joshua Lewison of Radcliffe Chambers, the mechanics of Deeds of Variation 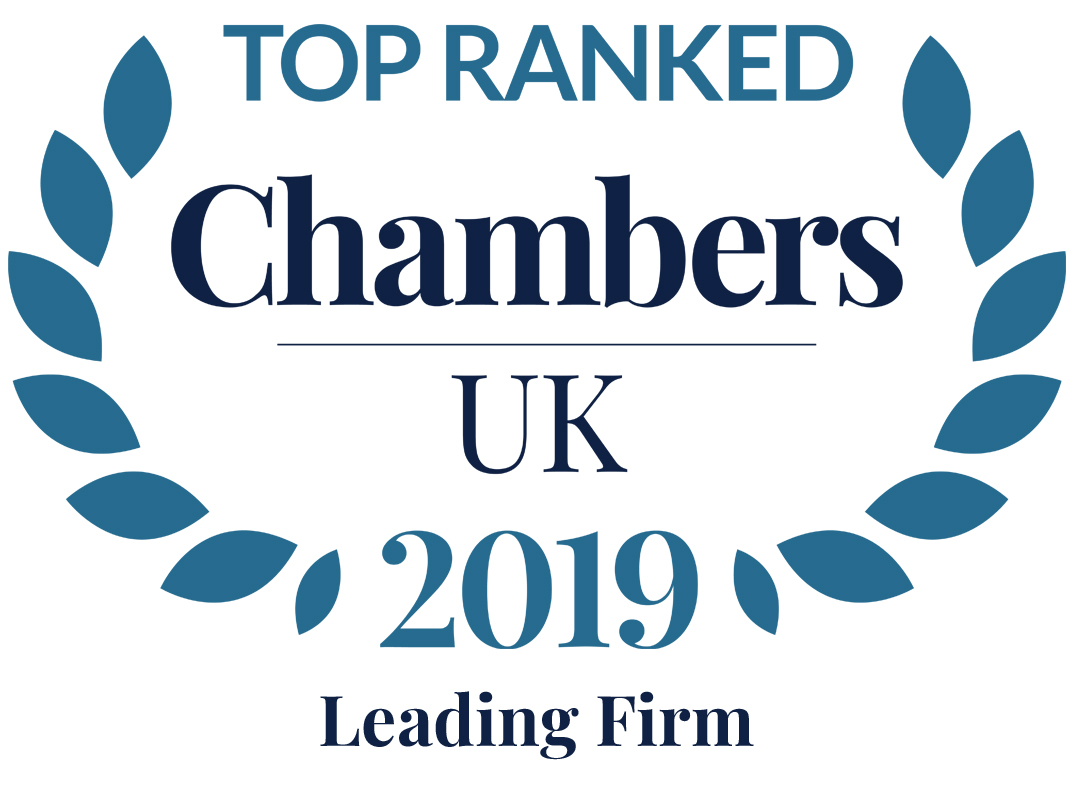 Over 12,000 legal challenges to wills in the last year alone