Be careful what you claim for… 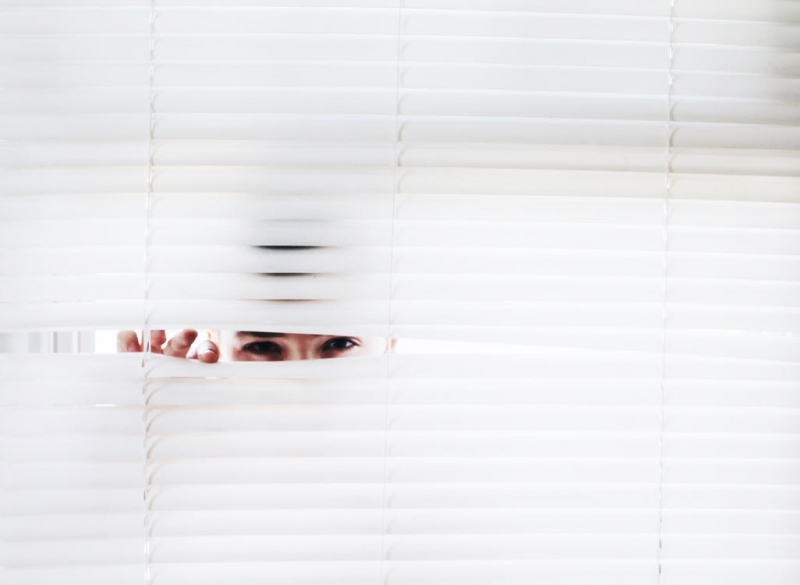 In any government grant scheme as widely utilised as the Coronavirus Job Retention Scheme (CJRS), there will almost certainly be individuals who make erroneous claims. Of those number, some small subset are likely to have dishonestly or fraudulently claimed funds. As of 18 June 2020, HMRC informed the BBC that it had received 3,000 reports of CJRS fraud (up from 1,900 at the end of May).

There are a number of types of fraud which are likely to be attempted by unscrupulous employers.

Perhaps the most common example will be furloughing employees whilst insisting they carry on work at the same time. A recent survey of 2,000 furloughed full time staff conducted by Crossland Employment Solicitors revealed that 34% of respondents had been asked to return to work whilst on furlough. Of those asked to return, one third were asked to carry on doing their normal job, and 29% were asked to return to a more administrative role. Employers may attempt to evade detection by paying employees 'cash in hand', or asking them to use their personal phones and email addresses whilst working. Other examples of fraud include:

There are various types of barrier to potential fraud: some are built into the CJRS and others result from the relationship between employer and employee.

One of the principle barriers introduced by HMRC is linking CJRS eligibility to the employer's PAYE scheme at a certain date. One of the original requirements of the scheme was that an employee must have been on the employer's PAYE system as at 28 February 2020. This prevented fraudulent employers creating fictitious employees as soon as the scheme was announced. Even though the cut-off date was eventually moved to 19 March (on 15 April), unless a fraudulent employer had the foresight to predict the date would be pushed forward, the new cut-off date would also have been effective in preventing fictional claims.

There are also fundamental flaws to some attempts at fraud. Employers involving current employees in their fraud will find themselves dependent on the good will of those employees.  HMRC are encouraging employees to come forward if they suspect CJRS fraud has taken place, and those employees that do not may be found guilty of conspiracy to commit the fraud. If relationships between employer and employee sour, a disgruntled employee may report employer's fraudulent claims to HMRC. Even a settlement agreement would not help the employer in this situation, as an employee would likely be able to rely on their status as a whistle-blower to protect them against liability for making the report.

Employers attempting to make claims against previous employees are also likely to be detected, as any benefits or salary from new employment received by the previous employee/s will be obvious to HMRC on an audit. Ex-employees will have no reason to try to protect their previous employer in this situation.

If discovered, fraudulent employers are likely to find themselves on the sharp end of both HMRC's and the public's ire. After all, the CJRS funds have been made available as a way to help businesses and employees in a time of national crisis, and the reputation of any employer found to have taken advantage is likely to suffer.

HMRC have explicitly reserved the right to retrospectively audit all aspects of the scheme to identify any fraudulent claims. They have also consulted on draft regulations allowing them to raise income tax assessments to recover CJRS payments made as a result of fraudulent claims by employers, as well as to impose penalties on those employers.

In addition to HMRC penalties, fraudulent claims may also result in criminal liability and possible imprisonment for company officers who are found guilty of defrauding the CJRS.

Employers should be very careful not to make false or misleading claims under the CJRS. Any employee who suspects this is taking place should make a report to HMRC here. Legislation which is expected to come into force as part of the Finance Bill 2020 in July will introduce a 30-day window of opportunity for employers to confess to erroneous or fraudulent claims.

The vast majority of erroneous claims under the CJRS are unlikely to be fraudulent, and will simply result from confusion about grey areas in the guidance. For such claims, HMRC have indicated that they will help to correct 'genuine mistakes' where they find them, which will undoubtedly involve the employers repaying the sums they have received under the CJRS. It is only in the most serious cases that HMRC have indicated that they will pursue criminal action.  Notwithstanding the likely difference in outcome between innocent mistakes and fraudulent claims, employers should be proactive in alerting HMRC if they become aware of having made accidentally made a false or misleading claim.

For more information or advice on the Coronavirus Job Retention Scheme, including the upcoming flexible furlough scheme, please contact our Employment Team or your usual Wilsons contact.