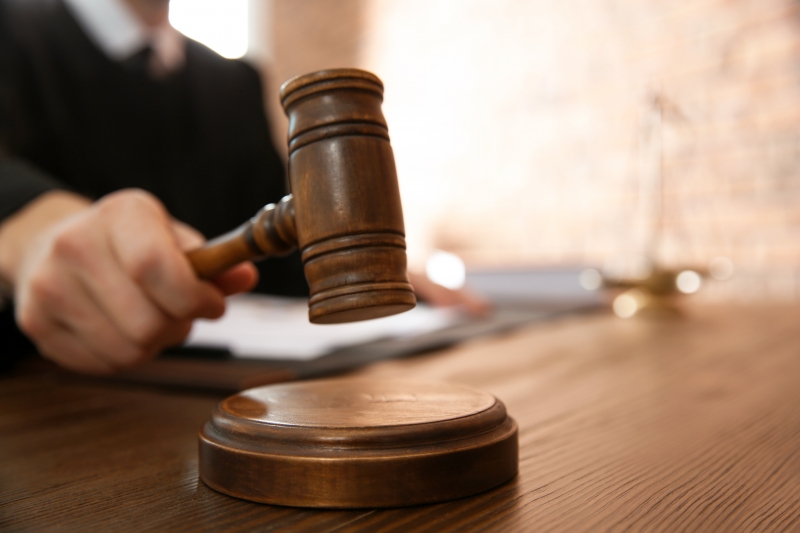 You may think that if the solicitor administering an estate of which your charity is a beneficiary steals some of the estate funds otherwise due to your charity, there would be a means of obtaining compensation for your charity.  If an insurer had won its appeal of a judgment obtained by 4 leading charities late last year, this may not have been the case.  Fortunately, the charities stood their ground and were successful, to the benefit of all consumers of legal services and beneficiaries of deceased people's estates.

At the beginning of July, the rules governing who can apply for compensation from the Solicitors Compensation Fund when there is no insurance in place to cover a solicitor's actions (eg when that solicitor has committed a theft of estate funds) were changed such that any charity with a net income of £2m or more cannot make a claim.  However, if that solicitor was an employee or in partnership with others, all should not be lost as the firm should have insurance in place.  That said, one large insurer, when faced with numerous claims arising out of Linda Box, the former Senior Partner of Dixon Coles & Gill's activities, sought to limit its liability by claiming that all claims arising from Mrs Box's thefts from client funds should be considered as connected or, indeed, just one claim.  The result of this construction of the insurance policy would have been that the insurer only had to pay out claims arising from Mrs Box's actions up to the insurance limit of £2m.  This, somewhat incredibly, represents the tip of the iceberg of Mrs Box's thefts, predominantly from funds of estates she was administering.

Fiona Campbell-White of Wilsons Solicitors LLP's clients have challenged the insurer's refusal to cover their claim arising from Mrs Box's theft from an estate of which they are beneficiaries.  In conjunction with the Bishop of Leeds, as the former Bishop of Wakefield was another of Mrs Box's victims, the charities have had to seek the assistance of the Court, most recently the Court of Appeal[1].  The insurer's attempts to bring all of Mrs Box's thefts under the one insurance limit have failed, to the benefit of all clients of law firms who sadly find themselves the victim of a solicitor's wrongdoing.