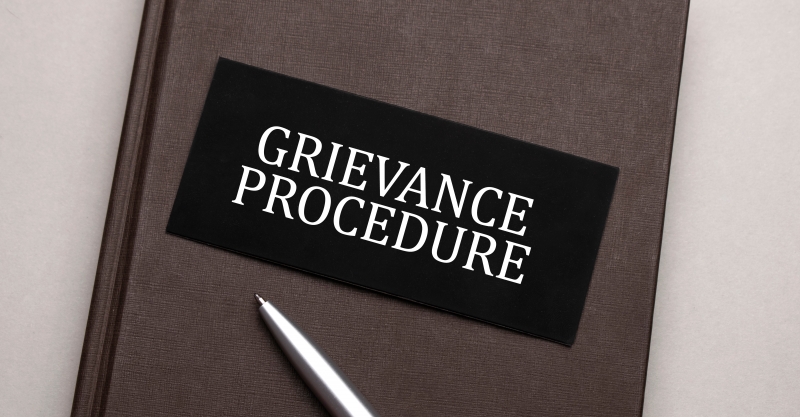 As a member of the Senior Leadership Team, conducting a grievance or disciplinary investigation is a task which you probably hope will not fall onto your desk. However, there are a number of scenarios in which a school will need to conduct an investigation, including as part of a grievance or disciplinary process. It is important that investigations are carried out fairly, thoroughly and that the procedure is robust. This article sets out how to carry out an effective investigation and, in particular, ensure that the school complies with the Acas Code of Practice on disciplinary and grievance procedures.
Why is the Acas Code of Practice important?
The Acas Code of Practice (Code) is taken into account by the Employment Tribunals when deciding whether an employer has acted reasonably in dismissing an employee or in dealing with a grievance. In addition, the Tribunal can add to or deduct from the amount of compensation following a successful claim by up to 25% where either the employer or employee has unreasonably failed to comply with the Code. Therefore, a failure to pay due regard to the Code could result in a finding of unfair dismissal and a successful claimant being awarded a substantially larger sum.
In addition to the Code, Acas have also published a guide to carrying out investigations and a more detailed guide to carrying out disciplinary and grievance procedures, neither of which are taken into account by the Tribunal, but which still serve as useful guidance for employers.
Planning an investigation
An investigation should be conducted as quickly as reasonably possible in order to ensure that evidence is preserved, witnesses' recollection of events remain clear, that any period of suspension is kept as short as possible and, generally, that the matter is dealt with expeditiously. That said, before starting the investigation process, it's important to take some time to plan the next steps, in particular:
Considering suspension
Where there are allegations of serious misconduct, the school may wish to suspend an employee. However, this should only be done where it is reasonably believed the school will be unable to conduct a fair investigatory procedure if the employee is at work, or where the nature of the allegation gives the school reason to believe that the organisation, pupils or other staff may be at risk. For example, it is likely that a decision to suspend a teacher who is facing serious safeguarding allegations will be reasonable, but suspending a member of catering staff for failure to maintain food hygiene records may not be, because other measures such as additional supervision could be put in place to reduce the immediate risk whilst the investigation/disciplinary process is ongoing. In short, it is clear that Tribunals consider that suspension should be the last resort.
Suspension during an investigation/disciplinary process should be on full pay and schools should ensure that their contracts contain an express right to suspend. A decision to suspend an employee should be kept under regular review and be kept as short as possible.
Investigation meetings
When carrying out investigation meetings, it is important to keep in mind that the purpose of the meeting is to fact-find and it should not be adversarial. It is useful to provide an introduction at the outset of the meeting so that all attendees know what to expect and are clear on their roles.
Employees do not have a statutory right to be accompanied by a colleague or trade union representative to investigation meetings but the investigator should check the relevant policy. In some cases, it might be appropriate to allow a companion, for example, as a reasonable adjustment or if a witness is particularly reluctant to give evidence.
In most cases, it will not be appropriate for either the school or the witness to record the meeting and thorough notes should be taken instead. These should be sent to the witness after the meeting for approval.
Other evidence
In most cases, collecting the relevant physical evidence such as emails, documents or records will be straightforward. However, an investigator should be mindful of the school's data protection obligations and be clear that any personal data that is used in the investigation can be used for that purpose; for example, if CCTV footage is available, ensure that its use is not only restricted to security issues if the allegation is about a staff member's timekeeping. The School should have in place a CCTV policy.
Schools should be particularly careful before deciding to use covert surveillance, which can give rise to allegations that an investigation has not been carried out in a reasonable manner and possible in breach of the employee's human rights.
The investigation report
At the end of their investigation, the investigator should produce an investigation report which sets out:
Further details about what should be contained in the investigation report are set out in the Acas Investigation Guide.
Often the submission of the investigation report is the start of a further process, such as disciplinary proceedings or the outcome and recommendations of a grievance. It is important, however, that the investigator does not step into the role of decision-maker (unless they are appointed to that role, which may be appropriate in grievance investigations).
Although we do not usually recommend that legal representatives are directly involved in the process or investigation, where a school is investigation a serious or complex matter, it should seek advice at an early stage to ensure that the correct procedure is followed.
Useful links
Acas code of practice on disciplinary and grievance procedures
Acas guide to conducting workplace investigations