Constitutional changes: a reminder of the filing requirements 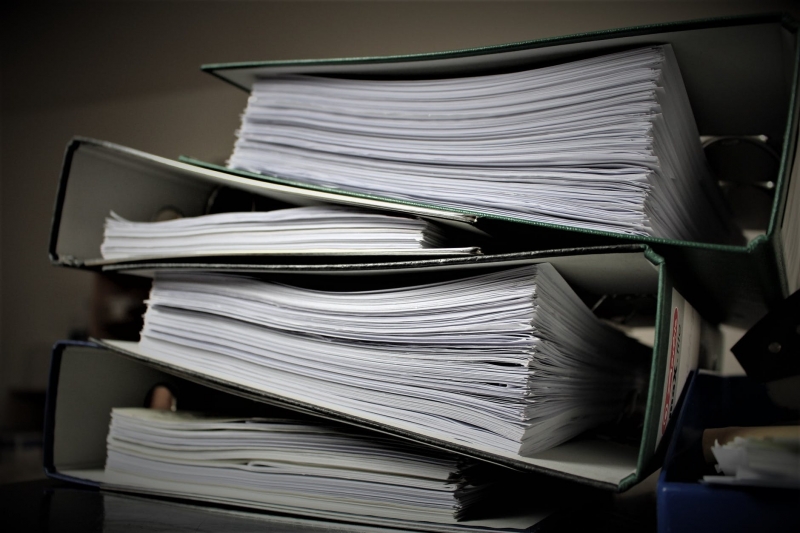 If a charitable company or CIO makes changes to its constitution, failure to comply with the filing requirements of the regulators could lead to the changes being ineffective – or even fines for the charity and its trustees. Here is a reminder of the rules.

A CIO's constitution may be amended by a 75% majority of those voting at a general meeting (including anyone who is voting by proxy or by post, if either of those methods is permitted by the constitution). It may also be amended by resolution agreed in writing by all of the CIO's members. The date of passing of the resolution will usually be either the date on which it was passed at a general meeting or, if it is a written resolution, the date on which the last member signed.

But, unlike other CIO members' resolutions, a resolution to amend the constitution does not come into effect on the date on which it is passed. Instead, the changes take effect when they appear in the register of charities. This is one of the drawbacks of the CIO form, as the effective date is in the hands of the Charity Commission, meaning that the trustees have no way of knowing when it will be possible put agreed changes into action – especially when the Commission's turnaround times are longer than usual.

The filing requirements are set out in section 227 of the Charities Act 2011, which requires CIOs to send a copy of any resolution containing an amendment to its constitution, along with a copy of the constitution as amended, within 15 days. Curiously, the Commission's guidance indicates that the relevant period is 15 working days, but this is not the position under the law and so we advise trustees to make the appropriate filings within the shorter 15-day period.

Filing on time is important because section 227 also provides that the Commission must refuse to register an amendment to a CIO's constitution if the CIO did not comply with any requirement imposed by the Charities Act 2011 – including section 227 itself.  In our experience, the Commission will do just that – even where it already knows about the changes concerned (such as amendments to the CIO's objects) because its prior consent had to be sought. As any amendments that the Commission refuses to register do not take effect, the only option for a CIO which has had a resolution to amend its constitution rejected is to arrange for a new one to be passed – which means calling another general meeting or arranging another written resolution.

Charitable companies must file changes to their articles of association with both Companies House and the Charity Commission. The Companies House filing requirements are contained in section 30 of the Companies Act 2006. This requires a copy of the resolution (or, if it is not in writing, a memorandum setting out its terms) to be sent to Companies House within 15 days of it being passed. Companies House must also be sent a copy of the amended articles – and, if the company is changing its objects, a statement of company objects form – within the same period.

Companies House is not required to reject any amendments that are filed late. It does, however, have power to levy fines.  If a company fails to file within the statutory 15-day period, it is committing a criminal offence – as are its directors if they did not take all reasonable steps to prevent the late filing. Any person guilty of an offence under section 30 is liable on summary conviction to a fine of up to £1,000 and there are additional daily fines for continued contravention. As things stand, Companies House does not enforce these provisions and will usually accept late filing without comment but our advice would be to file within 15 days to be on the safe side.

Charitable companies are also required to file changes to their articles with the Charity Commission – a requirement which is sometimes overlooked. Unlike with CIO's, there is no statutory period within which filing must take place but, the longer that the Commission goes without knowing that the resolution has been passed, the longer the information about the charity's governing document (including, where relevant, its charitable objects) will remain out-of-date on the register. From an administrative perspective, it will usually be easier to deal with both sets of filings at the same time.

If you have any questions about filing requirements, or would simply like an informal chat with one of our experts, please use the form below to get in contact.