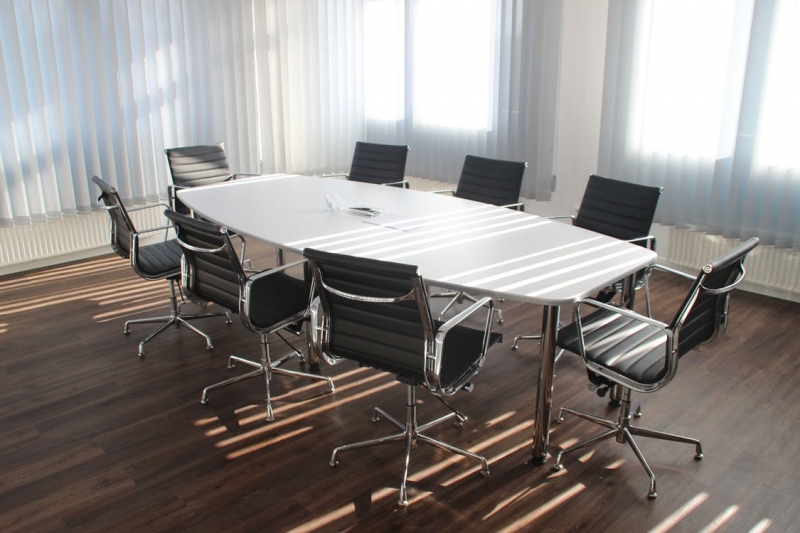 Many charities will have taken comfort from the Charity Commission's announcement earlier this month that it will be adopting a flexible and pragmatic approach to regulation during these uncertain times. This will be particularly true, the Commission has said, in its approach to face-to-face meetings, which are out of the question for the next three weeks and possibly even longer.

In this bulletin, we answer some of the questions you might have about forthcoming meetings, with a particular emphasis on what the effect might be on the charity if they have to be postponed or cancelled.

AGMs and other critical meetings

The Commission recognises that some charities will decide or may be forced to cancel their AGMs and other critical meetings, and it appears to be happy for them to do so, provided that the decision is recorded and that annual reports and accounts are filed on time wherever possible. It suggests, however, that charities which might struggle to file on time call its contact centre, which is being manned remotely and is now open between 9am and 5pm every weekday (the number is 0300 066 9197). Charitable companies should also apply online to extend their Companies House filing deadline because, if accounts are filed late, an automatic penalty will be imposed and the registrar has limited powers of waiver. Companies House is reported to be fast-tracking extension requests and granting automatic extensions of three months when factors relating to COVID-19 are cited in support.

Is an AGM necessary and, if so, will we need to cancel?

This depends on whether or not your charity's constitution requires you to have an AGM. If it doesn't, you are not legally obliged to hold one.

If you are required to hold an AGM, cancellation or postponement will potentially affect your charity's ability to file its annual report and accounts if they must be approved by they charity's members prior to filing. If your charity is a charitable company, a CIO with voting members other than its trustees, or an unincorporated association, you should therefore check your governing document to establish whether the business to be conducted at the AGM includes approval of the annual report and accounts. If it doesn't, you are free to make the relevant filings without holding an AGM, provided that the report and accounts have been agreed by the trustees in the usual manner.

Strictly speaking, by not holding an AGM, your charity's trustees will be in breach of the governing document but, given the Charity Commission's stated approach, it seems unlikely that it will pay much heed to complaints from members about the loss of their right to be heard. Nonetheless, if you are concerned about cancelling your AGM altogether, or if you are worried that you may not be granted an extension to your filing date in time, there may be ways for you to hold the meeting without putting people's health at risk – even while public gatherings of more than two people are prohibited.

Depending on what your governing document says, it may be possible to delay the meeting to a point later in the year when, all being well, things will have returned to normal. Some governing documents require each AGM to be held in a particular month, or within a certain period after the previous meeting (15 months is common). If yours does not, and your filing deadline is not imminent, you may be able to postpone your AGM for a few months, which might be sufficient.

Do we need to hold a physical meeting?

If your governing document is relatively recent, or has been updated recently, it may contain provisions which allow your AGM to be held by videoconference or other electronic means, which may enable you to proceed without holding a physical meeting. Helpfully, the Commission is taking a relaxed approach to this, too, saying that it will understand if trustees decide to use digital solutions even if their governing document does not give them express power to do so – again provided that the decision is properly recorded. If you do decide to hold a virtual meeting, it will be important to ensure that all members can actively participate.

Can we limit numbers?

All members have a right to attend and vote at general meetings. But even if your charity doesn't have the facilities to conduct virtual meetings, you may be able to hold a physical meeting with only a handful of individuals present in person – although not while the ban on public gatherings remains in force. For example, if your governing document sets the quorum for general meetings at a low number – some charities have a quorum of only two or three – it might be possible to hold a meeting to deal with essential business with no more than a quorum in attendance, while other matters could be dealt with separately – perhaps by postal ballot. However, this will mean identifying in advance who will and will not attend and, as this is likely to require the agreement of the full membership in advance, it may only be an option for charities with a relatively small number of members.

Can we encourage members to attend by proxy?

Whatever the size of your membership, your governing document may include provisions that enable members to appoint proxies to attend and vote at general meetings in their place.  If your charity is a company limited by guarantee, your members have a statutory right to do this regardless of what your articles of association might say. Exactly who can be appointed as a proxy will vary according to your governing document and the nature of your charity. Some charities require proxies to be selected from among the membership, for example, but charitable companies are not permitted to restrict their members' choice of proxies in any way, meaning that non-members can be appointed. By following the relevant provisions in your governing document, you may be able to reduce significantly the number of people who attend a meeting in person – potentially to one or two if the number of individuals attending by proxy counts towards the quorum, which is often the case. This does depend on the members all appointing the same individual (or one of a couple of individuals) as proxy but, under the circumstances, they may be willing to do so, provided that only the most essential business is being transacted and there are no potentially controversial resolutions being proposed.

Can we amend the requirements of our governing document or abandon AGMs altogether?

Even if one or more of the above options is available to your charity, it may be possible to amend your governing document to bring about changes as to how, when – and in some cases – if your AGM is to be held.

If your charity is unincorporated, there may be provisions in your governing document that permit the trustees to make administrative changes without needing member consent, in which case they could introduce an express power to hold virtual meetings, or make the governing document more flexible as to when in the year the AGM must be held. If there are no such provisions, your trustees may be able rely on their powers under section 280 of the Charities Act 2011 to make similar changes.

Finally, if your charity is a company, it might be possible to do away with AGMs altogether – as many charitable companies have already done. Under the Companies Act 2006, private limited companies are no longer required to hold AGMs unless they are obliged to do so by their articles of association. There is no longer a requirement to lay the report and accounts before the members in general meeting; instead the trustees must ensure that each member receives a copy before they are filed (there has, incidentally, never been a statutory requirement for the members to approve, adopt or accept the annual accounts).

Depending on the size of your charity's membership, you may be able to obtain a special resolution of your members, amending your articles of association so as to remove the requirement to hold an AGM in this or any year. The resolution would not itself require a general meeting as it could be passed by means of a written resolution (the members of charitable company now have a statutory right to pass most resolutions in this manner). Your charity would need to obtain the approval of 75% of the entire membership to pass the resolution, which could be given by email or other written form of approval. This might be difficult if you have a large membership or your AGM is imminent but, if your membership is manageable in size, it could be an option for you.

If you would like one of our team to advise on your governing document, please get in touch.  We are available by email and telephone as normal, albeit not at our usual desks.