Divorce in Scotland, maintenance in England 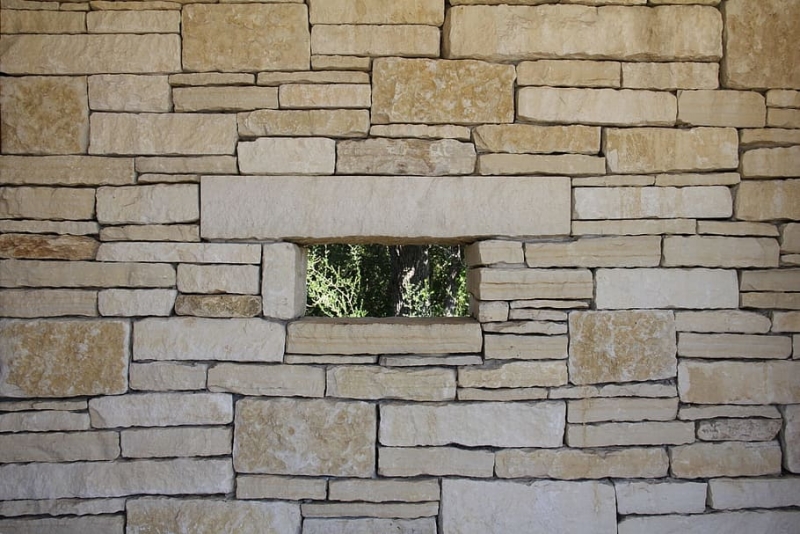 The Supreme Court has just decided that a wife is able to claim maintenance in the English Courts notwithstanding that for the vast majority of her married life she lived with her husband in Scotland and that there were divorce proceedings in Scotland.

The husband, Charles Villiers, a relative of the Duchess of Cornwall, started proceedings for divorce in Scotland in 2014. He and his wife, Emma Villiers, had lived for the vast majority of their married life in Dunbartonshire until they separated in 2012 when the wife returned to England where she has lived ever since.

In January 2015 she made an application to the Courts in England for maintenance and capital.

She was awarded £2,500 per month as interim maintenance and in addition the husband was to pay her £3,000 per month towards her legal fees.

The Husband appealed, unsuccessfully, on the basis that the Courts in England had no jurisdiction to award his wife maintenance because there were divorce proceedings in Scotland.

Eventually, the case reached the Supreme Court and, by a majority, the Court found in favour of his wife.

Much has been said already about this decision "opening the floodgates" for husbands or wives to choose which country they want to get divorced in, depending entirely upon how sympathetic they think the Courts in this country will be towards them.

"Forum shopping" or "divorce tourism" are nothing new.

What this case really demonstrates is two things.

Firstly there is a massive difference between how the Courts in Scotland and the Courts in England deal with spousal maintenance.

As a general rule, maintenance in Scotland is not payable for very long at all, often for no longer than three years.

In England the Courts have the power to decide on the facts of each and every case how long a wife should receive maintenance, if at all. There is no automatic cut off.

There is a Private Members Bill before Parliament at the moment suggesting that in most circumstances maintenance should not exceed 5 years.

This must raise the question as to whether it is fair and justifiable that what maintenance is payable and for how long depends entirely upon which side of the border a spouse may live, at least for so long as the Scotland and England both remain part of the United Kingdom.

The second point which this case demonstrates is that under English law there is an often forgotten power for the Court to award maintenance and capital to a spouse, husband or wife, if it concludes that the other spouse has failed to provide reasonable maintenance. There is no power to share pensions nor transfer assets.

This power is free-standing and exists whether or not there are divorce proceedings.

Accordingly, the Supreme Court decided that the English Courts have power to decide the question of how much maintenance is payable and for how long notwithstanding the fact that there were proceedings in Scotland because the wife was now living in England.