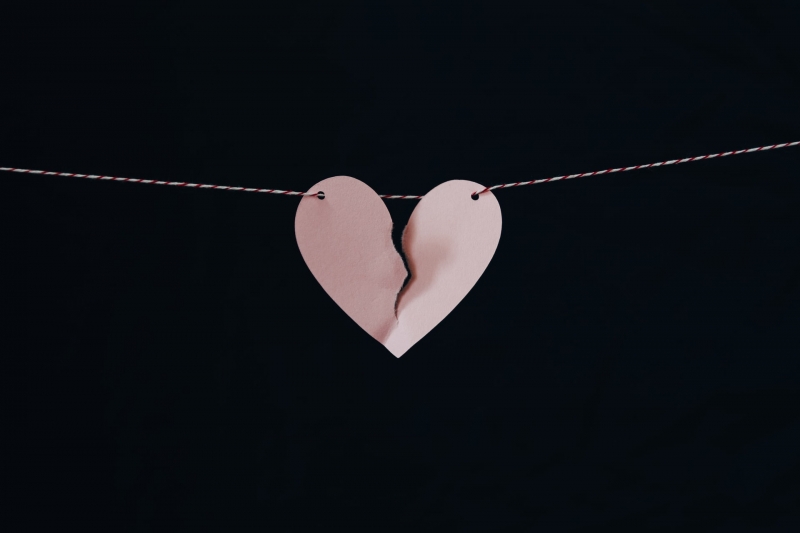 A Bill which will make wide ranging reforms to Divorce law in England and Wales has just passed its third and final stage in The House of Commons.

The Divorce, Dissolution and Separation Bill, which also proposes reform to the dissolution of Civil Partnerships, has already gone through all of its stages in the House of Lords. It had substantial cross-party support.

At present in order to get divorced or dissolve their partnership, either couples have to separate and wait for two years if they both agree to a Divorce, or make allegations of "fault" or blame.

Extensive research has shown that having to allege fault or blame causes enormous harm to an already damaged relationship and to any children involved. It serves no useful purpose.

The Bill will remove the need to establish blame and is designed to ease the process of separation and moving on to a new life.

When will the new law come into effect? The Government has said that "at this early stage, we are working towards an indicative timetable of implementation in autumn 2021".

Will the Court Service be able to adjust to the new regime and process applications properly?  At the moment there are very significant delays which can be up to an average of 373 days to obtain a Decree Absolute of Divorce or an Order dissolving a Civil Partnership where the proceedings are undefended.

Lastly, will some couples choose to wait until the new law is in place?

Whatever the answers to these questions are the Bill is one of the most important developments in social reform for a long time.