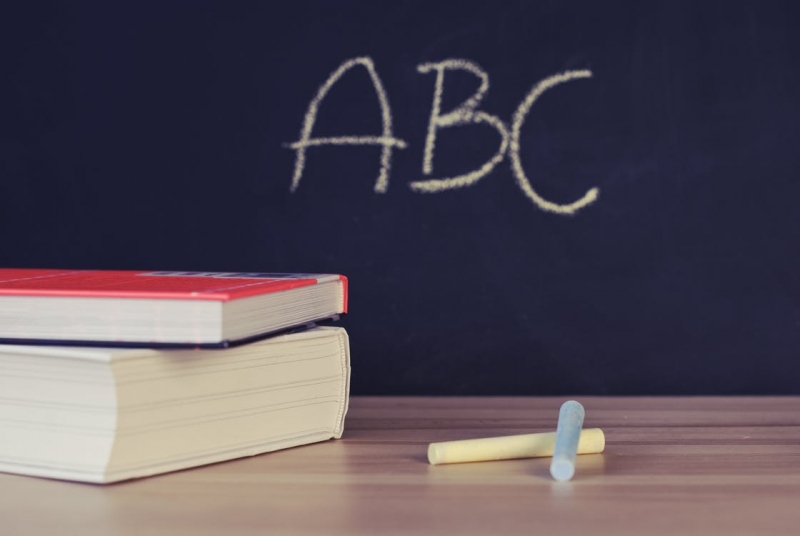 We have produced this update to highlight the recent DfE publications on Academy Governance - links to the relevant documents are provided at the end for ease of reference.
Please ensure that these updates are brought to the attention of your school's governors/trustees/directors. If you are inducting new individuals onto your trust board, it may be helpful to refer to this guidance in combination with your academy's governing document(s).
New DfE guidance
"Academy Trust Governance - Structures and Role Descriptors": provides high-level information about the roles and duties of each individual involved in Academy Trust governance.  The guidance is designed for:
• Academy Trustees
• Chairs of Academy trust boards and committees
• Local Governing Bodies
• Members of academy trusts
• Clerks/Governance Professionals
• Executive and School/Academy Leaders
• School Staff
• Local Authorities
Our summary
The guidance sets out the duties and obligations of various roles involved in academy governance.
Amongst other obligations, it highlights the following roles for members and trustees:
The duties and responsibilities of other roles are also addressed, including the Chair and Vice-Chair to the board of trustees, the Clerk to the board, the CEO and Principal and Local Governing Bodies, as well as the DfE's and ESFA's own roles.
Governance Handbook 2020
The DfE has also updated the Governance Handbook which expands on the role and functions of the governing board, the legal duties of the board, and provides information on the support available to them.
The areas which have been updated relate to strategic leadership of academies, accountability, the individuals involved in governance, the structures of governance, compliance with relevant law and the evaluation of school performance.
The handbook should be read in conjunction with the guidance 'Competency framework for governance’, which sets out the knowledge, skills and behaviours that governing boards need to operate effectively.
School and Trust Governance Investigative Report
These updates have been published against a backdrop of the DfE's Investigative Report, which addresses various issues faced by academies and how these may be resolved. The report contains investigative research carried out by the National Foundation for Educational Research.
The principle issues addressed by the report are as follows:
Useful links
Academy Trust Governance - Structures and Role Descriptors
Governance Handbook
Competence Framework for Governance
School and Trust Governance Investigative Report

If you have any governance-related queries please do not hesitate to contact Vicky Wilson or Stephen Oxley for an initial discussion.