Fire and rehire - is it lawful? 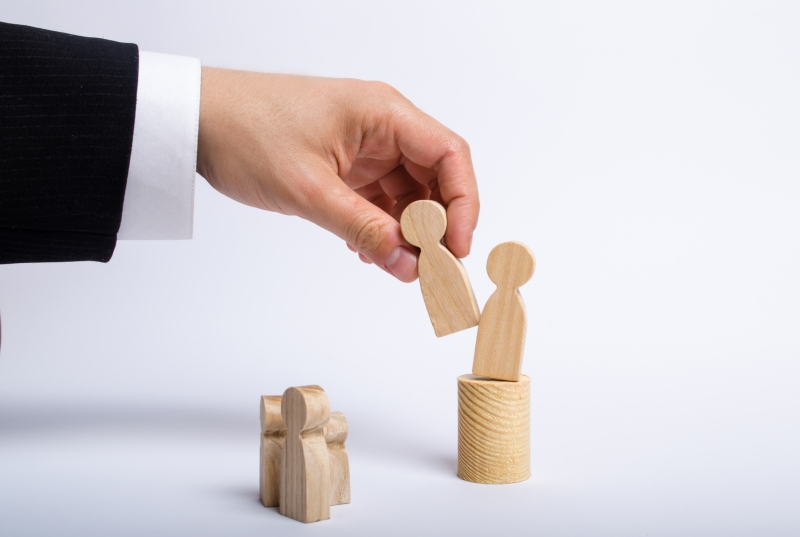 When an employer wants to make a change to their employees' contracts, 'firing and re-hiring' has become the norm and accepted practice across many industries. If an employee is unwilling to agree to a particular change, their employer may hand them their notice to end their contract, while simultaneously offering them re-employment on the amended terms which the employer wishes to implement.
This practice has come into the spotlight in the past year, with the increased need for contract variations that Covid-19 and the resultant furlough scheme has brought about.
Employers engaging in this practice must, however, still be careful to ensure that they are not dismissing employees unfairly, or they can end up in the employment tribunal with a claim by a disgruntled employer, or group of employees if their proposed changes affects a swathe of their workforce.
For example, the 'fire and rehire' tactic was recently used on a large number of British Gas employees in order for the company to implement changes, including lower pay and longer hours. When hundreds of engineers refused to agree to the change, their employment was terminated, and they were offered new contracts on the less favourable terms.
And, in the recent case of Khatun v Winn Solicitors, a solicitor, whose employment was terminated after she refused to accept new terms that would have given her firm the freedom to unilaterally reduce her pay and hours to 80% or to place her on furlough, was held to have been unfairly dismissed, because of a lack of meaningful consultation and failure to reasonably consider alternatives to dismissal.
The current law on this area, which fails to prohibit the practice, is not without controversy, and a recent survation poll published by the GMB Union has suggested that 76% of the UK public think that 'fire and rehire' tactics should be legislated against. There have also been growing calls from trade unions for the government to outlaw this practice, especially in light of its heightened use amongst employers over the past year, and in May 2021, 140 disgruntled Lords and MPs signed a letter addressed to the Prime Minister asking that the practice be legislated against.. The letter petitioned the government to announce its intentions to legislate in this area in the immediate future in the May 2021 Queen's Speech, but the speech remained silent on this point.
Indeed, the law in this area has been expected an overhaul in recent years, and whilst Acas has recently published the results of its fact-finding exercise, commissioned by the government last year, into the use of 'fire and rehire' tactics by employers, the report fails to arrive at any clear conclusions or to put forward any firm recommendations. And, whilst parliament continues to put pressure on the government to publish its response to this report, Acas has been asked in the meantime to produce further guidance which promotes best practice for employers when negotiating changes to staff contracts.
The latest glimpse into the government's position on 'fire and rehire' came recently from Paul Scully MP, Parliamentary Under-Secretary of State for Business, Energy and Industrial Strategy: in parliament last month, Mr Scully suggested that, while the government holds it to be 'completely unacceptable' to use the threat of 'fire and re-hire' to put undue pressure on employees to agree to changes, and that it 'should only ever be used as an option of last resort', the government is keen not to overstep the mark in considering what, if any, government intervention is appropriate in commercial contractual matters between private parties.
But for now, and as the current law stands, the key two things for employers using the practice to consider are:
In balancing the interests of the employer and employee in circumstances where an employee has been dismissed for failing to agree to proposed changes, an employment tribunal will typically take the following factors into account:
Employers should therefore approach the use of the 'fire and rehire' tactic with caution, taking the above wide array of factors into account, and resourcing legal advice where necessary. They should also look out for an expected change to the law in this area, be it this year or in the following years to come.