How could this ever happen? 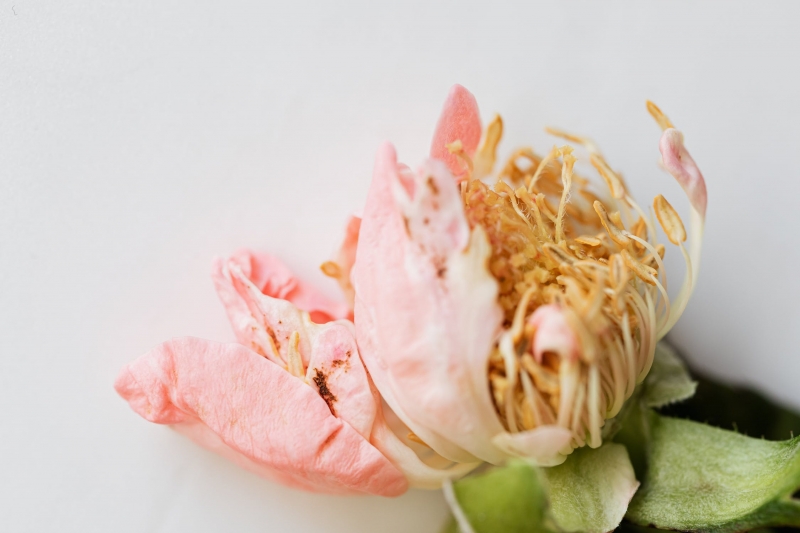 That is the question which immediately comes to mind when reading the very recent decision of the Family Division of the High Court in a case, quite properly reported anonymously, as "S v C".

At first, the facts are not that unusual.

The parties to the litigation were husband and wife. They were both 50 years old. They had been married for 5 years, separated in 2015 and were divorced in 2016.

At the same time, they agreed on the division of their finances by way of a "clean break", so neither had any further claims on the other.

They had a daughter who at the time of the hearing in the High Court was 6 years old. She divided her time between her parents.

A sad situation but not unusual.

Prior to the little girls' birth, her mother suffered from chronic neck pain. She had extensive treatment, including being prescribed various different forms of medication. When the daughter was born in October 2013, she was diagnosed as suffering from a genetic, chromosomal disorder, which would cause her serious developmental delay for the rest of her life. These meant that she would have lifelong care needs.

The parents had sought medical advice during the mother's pregnancy as to whether the treatment she was receiving would affect their unborn child. It would seem from the Judgment that they were re-assured that there would not be a problem.

When the extent of their daughter's disabilities became clear, the parents made a negligence claim against the consultant obstetrician for the ante-natal care which the mother had received. That claim was settled in January 2019 for a sum of £5million, designed to cover the additional expenses which the parents would incur as a result of their daughter's disabilities.

Some payments were made and by the time of the trial and a fund of £3.74 million remained. The parents could not agree as to how that was to be used and who should have control of the fund.

Very unusually, the Court was asked to decide those questions.

By then the parents' relationship had completely broken down, irretrievably it would seem.

The Judge commented upon the "enormous love and commitment" which each had for their daughter while at the same time observing how neither had any knowledge or understanding of what the other parent was able to offer. She referred to the parents as each "living in separate silos or bunkers".

There was evidence of enormous mistrust, bitterness and anger on both sides.

The Judge did make Orders as to how the remaining damages should be used and apportioned.

But what this case, which had accumulated costs of over £600,000, demonstrates is just what damage can be caused to a relationship by such a traumatic event as these parents experienced.

More broadly, it also shows how important it is that, as professionals helping and advising couples who are in the process of separating and going through divorce, we always remember that we must never overlook the emotions which our clients are having to deal with and ensure, as well as we can, that those are dealt with as well as their legal needs.