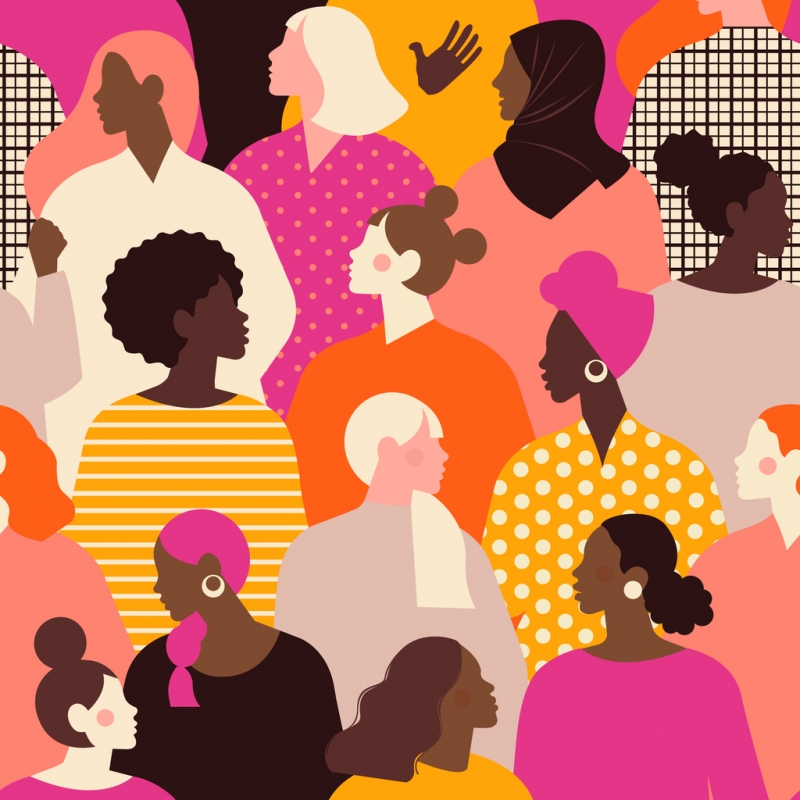 As part of International Women's Day we have some excellent articles from our experts aimed at helping women know their worth and take ownership of their own affairs when it comes to pensions, wills, powers of attorney and property. In our first article, Jacqueline Fitzgerald gives an overview of the history of the women's right's movement and looks at where we are today.

Monday 8 March 2021 is International Women's Day. That such a day is necessary speaks volumes about the gender bias and inequality, not just at home but throughout the world.

The Representation of the People Act 1832 introduced the first explicit statutory bar to women voting. The movement to fight for women's right to vote continued until the outbreak of World War I on 4 August 1914, when party politics, including suffragette campaigns were suspended. Women's rights suspended so that the world could focus on the rights of other persecuted minorities. Even by 1918 and the Representation of the People Act, all men over 21 who met property qualifications could vote, but women had to be 30. It took a Conservative government in 1928 equalising the franchise to all over 21.

Women only obtained the right to vote in federal elections in Switzerland as recently as 1971, and one Swiss canton held out on women's votes until 1991. In Saudi Arabia it was December 2015.

Closer to home, despite the Equal Pay Act 1970, the Office for National Statistics feels the need to survey and report on the gender pay gap in the UK. In 2020 the gender pay gap among all employees was 15.5%, although higher earners experience a much larger difference in hourly pay between the sexes. However, many commentators think the ONS figure is an underestimation.

The gender pay gap is a measure across all jobs in the UK, not of the differences in pay between men and women doing the same job.

In September 2020 the Financial Times reported that 3 out of 4 UK companies paid their male staff more than their female staff and in 9 out of 17 sectors in the economy, men earn 10% or more on average than women. The Equal Pay Act 2010 requires companies with at least 250 staff to report the difference between what they pay male and female employees. However, the reporting exercise has shown major flaws in the way the process was designed. The data shows that women are more likely to work for an employer where overall men are payed more and this is because of the presence of more senior men than women.

Professional services employers, such as lawyers and management consultants, do not need to include equity partners in their reporting, as they are not employees, although some like EY and Deloitte voluntarily disclose this information. Partners tend to be highly paid and disproportionately male.

Ahead of IWD 2021, PWC has published its report, Women in Work Index 2021. This shows the pace to achieve gender equality across the OECD is slow and that the Coronavirus pandemic threatens to reverse the gains made in the last 10 years, as the negative impacts of the pandemic disproportionately affect women. The report finds that increasing female employment rates across OECD could boost OECD GDP by $US6 trillion and closing the gender pay gap could boost it by $US2 trillion.

In 2019 Iceland retained its place as the top performing OECD country, followed by Sweden and New Zealand. The UK was 16th out of 33.

The full impact of the Coronavirus pandemic on women in work has not yet been realised. Without definitive action the progress towards gender parity in the workplace will be reversed. PWC's analysis shows that the OECD needs progress to be twice as fast as its previous rate, to recover completely by 2030.

Attitudes generally need to change as these impacts on promotion and in turn salary. How often is a man who interrupts the working day to deal with child care seen as a great Dad, as against a woman who is seen as a bad employee? Women remain primarily responsible for the majority of child and caring roles in families and this is even more so during the Coronavirus pandemic and home-schooling.

The PWC report encourages us all to #ChooseToChallenge inequalities and gender biases towards women and work. It is the campaign theme for IWD.

So in the workplace do you call out gender inequalities? Yes, no, maybe? Only when it affects you, your wife, your partner, your sister, your daughter? 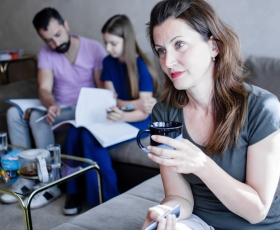 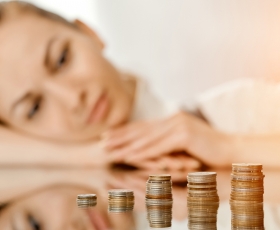 Don’t be shy about retiring: Why you should review your pension now rather than later 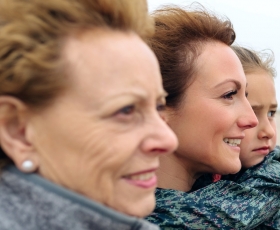 Incapacity: an issue of age? 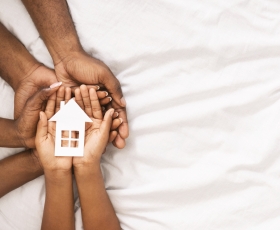 Whose house is it anyway? How to protect your investment when buying a house with someone else