Irreconcilable breakdown in relationship between employees – what to do 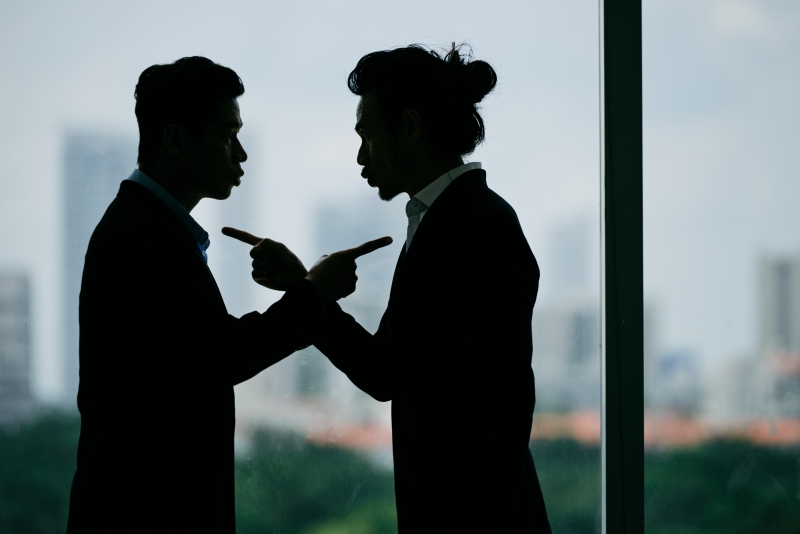 Most employers will, at some point, have to manage the tricky situation of an irreconcilable breakdown in relationship between employees. Dealing with it on a sound legal footing is not always straight-forward and this article highlights the key issues and practical steps to be taken.
Misconduct, or some other substantial reason?
Personality clashes between employees can, in some instances, constitute a fair reason for dismissing one or both of the employees involved. This may be on the grounds of misconduct, if the clash has arisen out of bullying or other inappropriate behaviour on the part of one or both employees; or, it may simply be classed as 'some other substantial reason' (SOSR) for dismissal.
If misconduct is the underlying cause of a breakdown in working relationship between employees, the appropriate course of action (particularly if they have at least two years’ service) will be to follow the employer's disciplinary policy, which may in turn lead to dismissal. It will be important, in these circumstances, to show that the employer's disciplinary procedure was fairly followed in the lead up to the dismissal.
If, instead, SOSR is relied upon, the conflict between employees would have to be of a sufficiently serious nature and would have to be shown to be causing substantial disruption to the business, to justify dismissal. The relationship between employees must have broken down irretrievably, such that the relationship is 'at the point of no return', with 'no reasonable prospect' of reconciliation or of a productive future working relationship between the employees in question.
Although the procedural requirements for misconduct do not apply in SOSR circumstances, employers would still need to demonstrate that a fair procedure has been carried out, and a tribunal would expect an employer to take reasonable steps to resolve any such problems, before resorting to dismissing employees. Steps which employers might be expected to take include:
However, there are certain circumstances - demonstrated in Gallacher v Abellio Scotrail Ltd [2020] - in which a dismissal without any procedure followed may nonetheless be deemed to be fair. In this case, the tribunal agreed that carrying out a procedure would have served no useful purpose, and would in fact have exacerbated the situation, as the evidence suggested that the Claimant recognised the breakdown in relations, though had no interest in repairing it.
Personality or Behaviour?
In Perkins v St Georges Healthcare NHS Trust [2005], a distinction was drawn between a difficult personality in itself, and the manifestation of such a personality through particular behaviours and manner of interacting with clients and customers; whilst it would be unfair to dismiss solely on the basis of the former, it may, in certain circumstances, be justifiable to dismiss on the basis of the latter.
Deciding which employee to dismiss
When deciding which of two employees embroiled in a workplace dispute arising out of a clash in personalities to dismiss, an employer may look to whether the personality of either of the employees involved also impacts upon working relationships with other colleagues too, to help justify their decision to dismiss that employee over the other. Employers may also reasonably look to whether one or both of the employees are genuinely willing to make the required efforts to rebuild the relationship, dismissing an employee who is not willing to openly engage in this process. In some circumstances, it may be reasonable to dismiss both employees when a relationship between them breaks down.
Beware discrimination and victimisation
If a clash in personalities hinges largely on conflicting views, caution is urged, especially where such views may be held to be 'philosophical beliefs' under the Equality Act. Employers would face the risk of discriminating against such employees if they subjected them to any detriment treatment by reason of their so held beliefs.
A similar concern applies if an employee is dismissed after they have raised a grievance or complaint against an employee or the business itself, on the basis that, in light of their grievance, a future working relationship is untenable. If the employee's grievance/complaint is founded upon a protected characteristic, the employer's dismissal in response could constitute victimisation as well as unfair dismissal.
Practical steps to take when an employment relationship has broken down
Employers should be alert to such issues, and take proactive steps to: