Supreme Court case report 2: when is it lawful for a charity to discriminate? 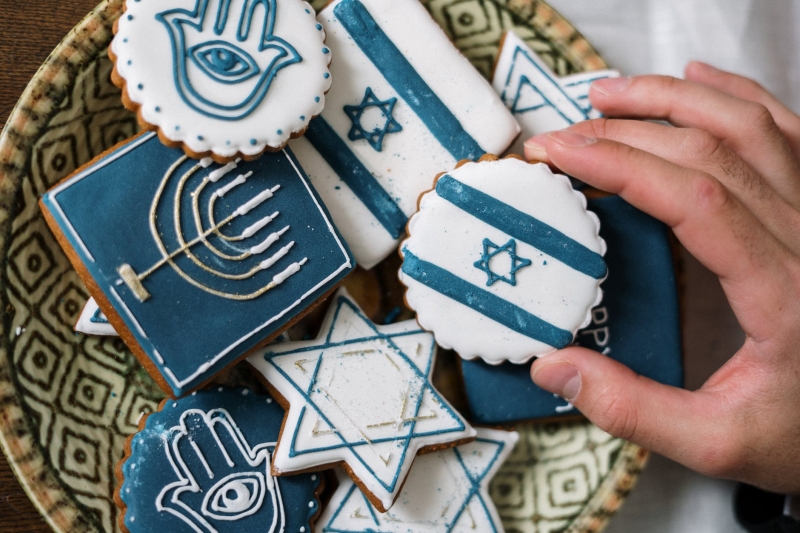 The October judgment of the Supreme Court in the case of R (on the application of Z) v Hackney Borough Council and Agudas Israel Housing Association was a useful reminder that, in certain circumstances, charities can discriminate in favour of a group which shares one of the characteristics protected by the Equality Act 2010 – even if this means excluding other protected groups from benefit.  But was the decision entirely correct?

Agudas Israel Housing Association ("AIHA") is a Jewish housing association and charity established to provide accommodation services "primarily for the benefit of the Orthodox Jewish Community". In theory, the charity's services are available to everyone but, because demand from the Orthodox Jewish community generally exceeds the number of properties available, vacant properties tend always to be allocated to members of that community.  AIHA also makes properties available for social housing through Hackney Borough Council, which nominates applicants whom it has assessed as having a priority need.  However, not being in a position to force the charity to accept tenants who fall outside the scope of AIHA's charitable objects or its related selection policy, the Council only puts forward – and consequently AIHA only accepts – members of the Orthodox Jewish community.

The case was brought on the application of a single mother, "Z", with four children, whom the Council had identified as needing to be housed in a larger property.  Z was not a member of the Orthodox Jewish community and in fact had not applied or been nominated by the Council for one of AIHA's properties.  However, while she was waiting to be rehoused, a number of AIHA's properties, any one of which would have met her needs, became available and were allocated to Orthodox Jewish families which had also been assessed as priorities by the Council.

Z brought the proceedings against AIHA and the Council, claiming that both had committed unlawful discrimination on the grounds of religion or race and were therefore in contravention of the Equality Act 2010.  However, the Divisional Court and, subsequently, the Court of Appeal both dismissed her claim, and she appealed again – this time to the Supreme Court.

Having considered whether the District Court and the Court of Appeal were correct in their findings, the Supreme Court unanimously dismissed Z's appeal, referring to provisions of the Equality Act that permit what would otherwise constitute unlawful discrimination.  As AIHA was able to rely on these provisions, while its policy was discriminatory, it was not unlawful.

When is it lawful for a charity to discriminate?

The Equality Act makes it unlawful to discriminate against anyone on the basis of a "protected characteristic" in areas including the provision of services. The protected characteristics, which are also relevant in the field of employment, are: age; disability; gender reassignment; marriage and civil partnership; pregnancy and maternity; race; religion or belief; sex; and sexual orientation.  On the face of it, therefore, AIHA had discriminated against Z on the basis that she did she was not a member of a particular race or an adherent to a particular religion.

It is easier for a charity to rely on the charities' exemption if its objects restrict the beneficiary class to those who share a particular protected characteristic, and its goal is to address a disadvantage that such people are more likely than others to experience.  For example, Movember Europe, which is established specifically to advance men's health, can rely on the exception because men are more likely (or, in the case of testicular cancer, the only people likely) to suffer from the conditions that the charity is seeking to eradicate.

Equally, a charity set up to help unemployed people of a particular race would be able to do so if unemployment was particularly high for that particular group, as compared with the general population.

Achievement of a legitimate aim

If a charity is unable to argue that it is tackling a disadvantage, it may still be able to rely on the exemption if it is seeking to achieve some other "legitimate aim".  This means that the charity must be able to justify the restriction in its governing document as being fair, balanced and reasonably necessary (or, as EU law would have it, "proportionate") taking into account the discrimination involved.

According to the Charity Commission, a legitimate aim is likely to include the following features:

It is more difficult for a charity to demonstrate that it is pursuing a legitimate aim, because the aim itself might not be easy to identify.  The Commission gives the example of a charity that has been set up to tackle poverty in a part of the world affected by food shortages and hunger.  In the example, the charity's governing document restricts benefits to female farmers.  Female farmers do of course share a protected characteristic in that they are all members of the same sex, but the charity would only be able to argue that it was tackling a disadvantage if there was evidence that female farmers in the area were more likely to face poverty or hunger than male farmers.

In the absence of such evidence, the trustees might be able to argue that the charity had a legitimate aim because, while people of both sexes are affected by hunger, concentrating on female farmers (by, for example, funding for start-up businesses that they had created) was more likely to reduce poverty for their families and the wider community than would be the case were the focus to be on men.

What was the justification in the case?

At first instance, the Divisional Court found that AIHA's policy of restricting its services to the Orthodox Jewish community was a proportionate means of achieving a legitimate aim because it minimised the disadvantages and discrimination experienced by members of that community in the private housing market, as well as fulfilling housing needs particular to them.  The Supreme Court agreed, on the basis that the Divisional Court had not misdirected itself or made an incorrect decision, and had therefore been entitled to reach the conclusion that it did.

Like Lehtimäki and others v Cooper, the case is interesting for lawyers because it is unusual for a case involving a charity to reach court at all, let alone the highest court in the land.  It is also helpful in that it appears to have cemented the availability to charities of the exemption in the Equality Act.

But, also like the Lehtimäki case (and with apologies, reader, for our having lapsed into Latin) we are conscious that Z's case is also one that turns on its facts: AIHA's properties make up a tiny proportion of those available to Hackney Borough Council overall.  The decision might well have been different had the Council had to rely more often – or perhaps entirely – on the charity for housing space.

And we are not convinced, given that AIHA is established primarily for the benefit of the Orthodox Jewish community that its objects only allow people who share a protected characteristic to benefit.

But who are we to argue with the Supreme Court?