The end to finality: case of AW v AH 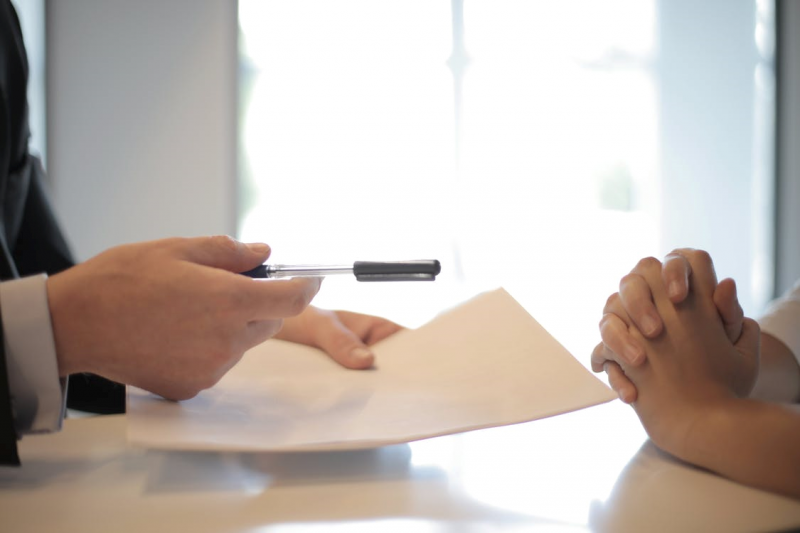 Judges will always want to find a way in which financial proceedings between a divorcing couple come to an end. Finality is seen as the best outcome.

There will be times when this is not achievable, for example where maintenance is payable by one spouse or partner to the other. Even then Judges are required by law to consider if and when maintenance obligations can be terminated so achieving a "clean break".

Claims for capital and sharing of pensions once decided cannot be re-opened, unless there has been some form of non-disclosure or dishonesty.

Against that background a very recent decision of the High Court is an unusual turn-around. The case, AW v AH, is reported only anonymously but the facts are intriguing.

In brief, the couple met and started living together in 1997 and married in 2001. They had no children. The husband had been married twice before. When the judge came to make her decision, the wife was 55 years old and had little or no money. The husband was ten years older, 65. They had separated in 2011 having enjoyed "ten years of more or less unbridled expenditure".

During the time they lived together they enjoyed a staggeringly lavish lifestyle.

They owned a home in St. John's Wood, London, which was worth £14m and another home in the South of France. The husband owned two yachts which cost US $3m just in upkeep. The husband had sold a business he owned when he was just 41 years old for £86m.

At the hearing last month the husband maintained he was worth nothing. The wife was adamant that was untrue, and was convinced the husband was hiding the true value of what he was worth. She was asking the Court to award her £2m.

By the end of the two week hearing she had to accept that the most she could hope for was to ask the Court to adjourn making any final decision until the husband had had time to re-establish himself.

The judge agreed, awarding the wife some capital now partly to clear her debts. Her claims have been left open until the husband reaches 70 years old, just in case he is able to build up his wealth and conditional on the wife able to discover he had done so.

So, what lessons can be learnt from this case?

Firstly, be honest from the start.

Thirdly, if you are the financially weaker party, don't leave things as long as this wife did.