The Kids Company judgment – what does it mean for charity trustees? 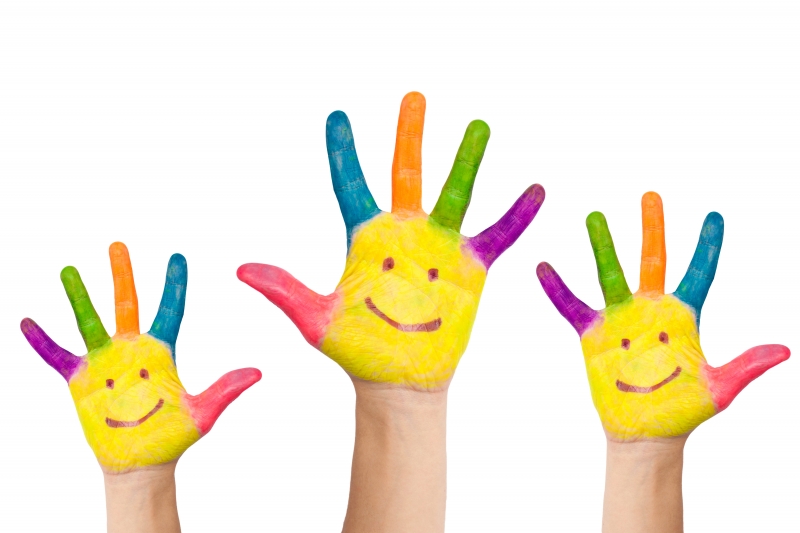 On 12 February, Mrs Justice Falk gave the High Court's judgment in the long-running Kids Company trial, during which seven of the former charity's directors and Camila Batmanghelidjh, its chief executive, defended a claim by the Official Receiver that they should be disqualified from acting as company directors. Having been "wholly satisfied" during the trial that no disqualification order was necessary, the judge found in favour of the defendants, giving us a much clearer picture about the court's expectations of charity trustees – the vast majority of whom are, of course, volunteers.

As many readers will recall from the extensive media coverage at the time, the charity Keeping Kids Company (or Kids Company, as it was generally known) went into insolvent liquidation in August 2015. Following a long investigation and a great deal of pre-trial preparation, the case finally came to trial in October 2020 and ran for ten weeks.

Whenever a company is involved in insolvency proceedings, it is open to the Insolvency Service to investigate the conduct of the company's directors and, should it find them to be "unfit to be concerned in the management of a company", it may seek an order to disqualify them from acting as directors for between two and 15 years. The Official Receiver therefore brought proceedings under section 8 of the Company Directors Disqualification Act 1986 ("Duty of court to disqualify unfit directors of insolvent companies"), arguing that each of the charity's most recent directors should be disqualified.

It should be pointed out at this stage that there was never any suggestion of dishonesty, breach of duty or wrongful trading against the charity's trustees: they were simply alleged to have been incompetent on the basis that they had "caused and/or allowed Kids Company to operate an unsustainable business model" which meant that it was almost entirely dependent on ad-hoc funding, without having sufficient reserves. It was also claimed that they had insufficient control over the charity's governance and its chief executive.

Given that the Official Receiver was relying entirely on the alleged incompetence of the trustees, the judge pointed out that its case would only be made out if a high degree of incompetence could be shown and, while she agreed that some of the criticism of the charity's reserves policy might have been justified, she was not persuaded by the Official Receiver's arguments. She found it difficult to understand how the charity's operations could be said to have been unsustainable when it had followed the same business model since its formation in 1997. Many charities operate on a similar basis, said the judge, and the fact that Kids Company was dependent on donations did not necessarily make the model unsustainable.

Ultimately, the judge found that the Official Receiver had failed to demonstrate that the trustees' decisions had not been "outside a range of reasonable decision-making" in the context of the facts, and that their conduct had not amounted to incompetence of a high degree. Rather, the trustees were "a group of highly impressive and dedicated individuals who selflessly gave enormous amounts of their time to what was clearly a highly challenging trusteeship", and a disqualification order was not warranted.

The Official Receiver also argued that the charity's chief executive should be disqualified because, although she was not appointed as a director, she had assumed that role and was therefore a "de facto" director in respect of the charity. Her actions as such having been "unfit", said the Official Receiver, meant that she too should be disqualified.  This aspect of the trial was interesting because the question as to whether or not a charity chief executive could become a de facto director had not previously been considered by a court.

However, the Official Receiver's argument that Camila Batmanghelidjh had become a de facto director was flawed because it did not distinguish between decisions made at trustee level, and those made at the executive level under the trustees' supervision, which the judge felt was the case in respect of the decisions made by Ms Batmanghelidjh. The Official Receiver sought to argue that, simply by assuming the title "chief executive" and carrying out her duties as such, Ms Batmanghelidjh had become a de facto director – as would have been the case had she been chief executive of a commercial company – but the judge rejected this, finding that neither the "label nor functions of a CEO role are, by themselves, indicators that the holder has assumed to act as a director". Were that not to be the case, she said, the status of many individuals with executive functions would be thrown into doubt - particularly in incorporated charities with boards comprised entirely of volunteers.

Consequently, the judge rejected the idea that Ms Batmanghelidjh had been a de facto director and the question as to whether or not she was "unfit" did not have to be dealt with (although she made clear that, even if it had had to be, she would have found in Ms Batmanghelidjh's favour).

In fact, the judge went as far as suggesting that the Official Receiver's flawed case might be a result of a lack of experience of charities within the Insolvency Service, extending to a lack of knowledge about charities' business models, as well as their management structure, and leading to inappropriate assumptions being made as to what "should have been done" by the trustees.

Might the outcome have been different had the court not been dealing with a charity?  Potentially, yes. The Official Receiver had tried to argue that Kids Company's charitable status was ultimately irrelevant: it operated as a company and was therefore subject to the requirements of company law. The judge, however, disagreed, pointing out that the courts have long taken a benevolent approach towards charity trustees in circumstances where no dishonesty or wilful misconduct is alleged.  She went on:

"There are good reasons of public policy for this approach. It reflects the real risk that any other approach would deter individuals who would otherwise be well suited to becoming charity trustees from doing so. It also reflects the court's recognition of the public service that charity trustees provide."

She referred to the 2000 case of Stanway v Attorney General, in which the Vice Chancellor had had to decide on whether or not proceedings should be brought against charity trustees under section 32 of the Charities Act 1993. In that case, the Vice Chancellor said:

"I do think that individuals who have given long periods of their time to unpaid public service – and that is what becoming a trustee of a charity involves – do deserve to have their efforts recognised by not being sued for mismanagement unless the proposed action against them is one which anyone can see cannot be resisted."

Mrs Justice Falk reached a number of conclusions in her judgment, many of which are likely to be of comfort to charity trustees who give freely of their time and expertise and are concerned about the standards against which they will be measured:

"It might be thought that the primary means of regulating trustees' behaviour, at least in practice, is and should be via the standards set by, and the enforcement powers of, the Charity Commission, being the regulator that has the most appropriate expertise. At the least, this might in practice reduce the risk of charity trustees being held to inappropriately different standards depending on whether the charity in question happens to be incorporated."

In theory, it is open to the Official Receiver to appeal the High Court's decision although, given the way in which its department was criticised during the trial, this is perhaps unlikely in practice. Perhaps more likely to happen is a memorandum of understanding or other arrangement between the Charity Commission and the Insolvency Service that sets out (not necessarily in a public forum) where the powers of the former should end and those of the latter begin in the event that a similar situation arises again.

As for the trustees and Camila Batmanghelidjh, it may not be quite over even if there is no appeal: the Charity Commission has yet to complete its statutory enquiry into Kids Company, which was put on hold pending the outcome of the trial. It has been suggested that the Commission has already decided not to take any regulatory action against the trustees but it will nonetheless produce its usual inquiry report and the section dealing with the lessons to be learned by the wider sector may make interesting reading. We will, of course, keep you posted. 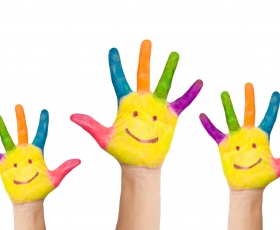