When is an annexe not a dwelling? 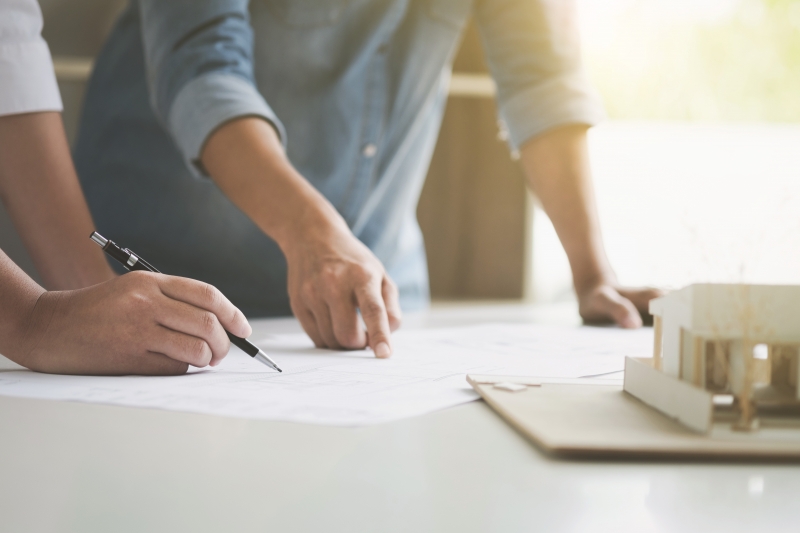 In the recent case of Mobey and another v HMRC, the taxpayers failed in their claim for multiple dwellings relief ("MDR") in relation to stamp duty land tax following their purchase of a large house with an annexe.

The property known as Glenmore was purchase on 30 November 2016. The property included a main dwelling and an annexe which the purchasers bought for their two adult sons who had learning difficulties.

The annexe rooms were large and it had its own separate, lockable entrance. Each of the main house and the annexe had their own separate electricity meters. The annexe did not have a separate postal address and it was not assessed separately for council tax. Although initially filing their return on the basis MDR did not apply, they later amended their return and claimed MDR.

HMRC disagreed with the submission. The taxpayers argued each of the main house and annexe were "suitable for use as a single dwelling" and had the necessary facilities to function as such. HMRC concluded that a person buying a property would expect that property to contain all the facilities to allow them to live an independent life, including the preparation of food. They argued that the question was whether an owner of the two dwellings was reasonably likely to sell them to unconnected purchasers. HMRC concluded that a reasonable purchaser would not purchase the annexe on its own, as it did not have kitchen facilities and they would not purchase the main house on its own as it would lack privacy and security. They denied MDR.

This is the latest in a recent series of stamp duty land tax cases where MDR has been denied by HMRC. It shows that each case very much turns on its own facts, but also that taxpayers should not assume that MDR will apply when they purchase a property with an annexe and should be prepared to justify their submission to HMRC. Advice should be taken prior to the filing of the SDLT return.