When will a failure to furlough staff make a dismissal unfair? 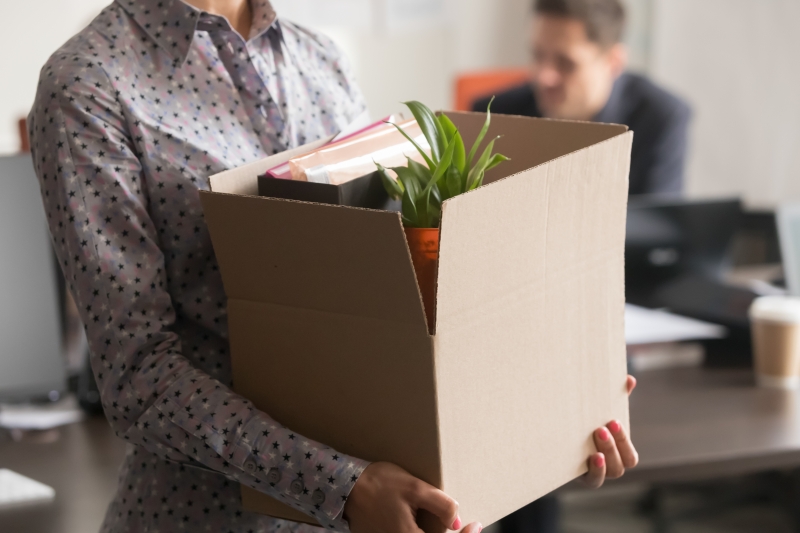 The Employment Tribunal has decided, in the case of Mhindurwa v Lovingangels Care Limited, that a failure to consider furloughing an employee prior to making her redundant rendered the dismissal unfair.

This could be considered a surprising decision given the voluntary nature of the furlough scheme and the usual reluctance for the Tribunal to interfere with business decisions, so what are the implications of this judgment?

The Claimant, Ms Mhindurwa, was employed as a care assistant to provide live-in care. At the time of her dismissal, she was providing live-in care for an elderly woman who, in February 2020, moved into a care home thus rendering Ms Mhindurwa's role redundant. In May 2020, the Claimant asked to be furloughed; however, her employer refused on the basis that 'there was no work for her'. During the Tribunal proceedings, it became clear that, although the claimant's previous live-in role would have come to an end anyway, the reason that the Respondent employer was not able to offer her alternative work was that  the demand for live-in care work had reduced significantly due to the restrictions imposed to control the spread of COVID-19.

Accordingly, after a short consultation process, the Claimant was made redundant in July 2020. Her appeal, arguing that she should not have been dismissed but instead furloughed, was rejected by the appeal manager.

The Claimant submitted a claim for, amongst other things, unfair dismissal on the same grounds as her appeal.

The judge, holding the Claimant's redundancy to have constituted unfair dismissal, expressed the view that: “… in July 2020, a reasonable employer would have given consideration to whether the Claimant should be furloughed to avoid being dismissed on the grounds of redundancy.”

He held that, although the Respondent had no work for the Claimant at the time of the dismissal, the situation that the Respondent found itself in was exactly the type of situation that the furlough scheme envisaged and its purpose was to avoid staff being laid off as a result. The Judge commented that, at the point Ms Mhindurwa was made redundant, the Respondent had no way of knowing if demand for work was going to change, and had failed to consider whether she should be furloughed for a time to see if any other work became available. The decision also relies partly on a failure of the Respondent to offer a proper appeals process.

It is worth pointing out that this is a first-instance decision in the Employment Tribunal and, as such, it is not binding on any other tribunal. It, therefore, does not mean that an employer who made the decision to make staff redundant, even though the furlough scheme was available, will necessarily be found to have unfairly dismissed them. As always, the facts of each case will be determinative.

The facts of this case are, however, a clear example of the problem that the furlough scheme was introduced to remedy; and the Respondent appeared to have given no proper consideration to the possibility of furlough, let alone provided a reasonable explanation for their decision not to use the scheme.

What this decision does suggest is that tribunals may in the future require that employers show they have actively considered furlough as an alternative to making 'at risk' employees redundant.

In practice, making and retaining contemporaneous written notes of the rationale for deciding against furloughing staff as an alternative to redundancy is an important step for employers to take, to reduce their potential liability for such a claim. Such rationale may include the fact that, even from the time the scheme was introduced, furloughing staff was never 'cost-neutral', as furloughed staff continue to accrue holiday and service, and, therefore, delaying redundancies would have inevitably increased costs. This factor would weigh in employers' favour as time went on and government support under the furlough scheme gradually tapered off, thus increasing employers' costs.

The government furlough scheme is due to continue until 30 September 2021, so employers should factor this in to any redundancies they consider making before this time. 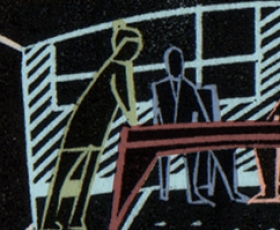 With you all the way