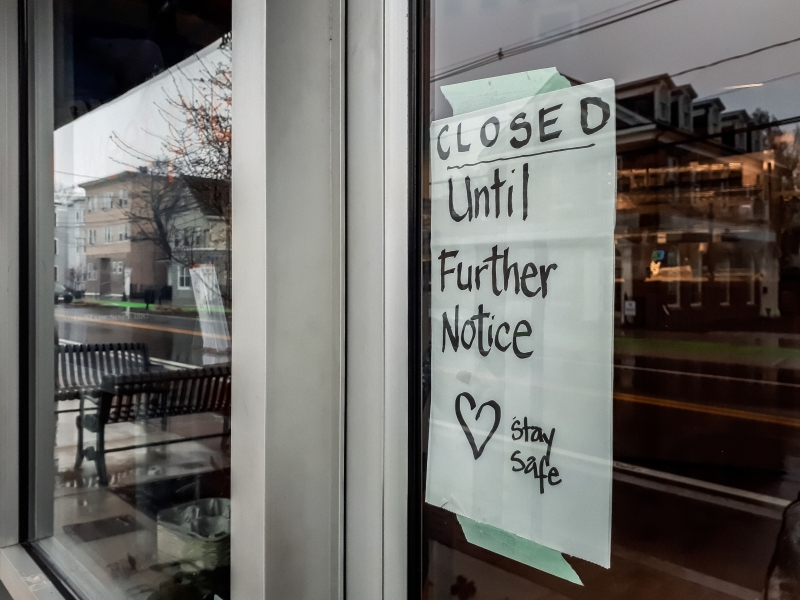 The Government has recently outlined a new draft bill to Parliament which intends to deal with outstanding COVID-19-related commercial rent arrears – the Commercial Rent (Coronavirus) Bill. The intention to legislate was announced in July and the draft Bill is the result of initial consultations. However, almost immediately the property industry has highlighted a significant number of issues with the draft Bill.

Whether it will pass in its current format or even at all remains to be seen but whatever does happen it pays to be aware of it.

The Bill will open a 6-month window in which parties will be able to refer the question of the quantum of rent payable to arbitration. Once the window closes that opportunity to challenge is lost.

It only applies to businesses that were the subject to closure orders between 21 March 2020 and 18 July 2021 and there is a complex list setting out the closure dates of various business types. There is uncertainty as to whether this applies if the doors were fully shut or if only part of the business was closed – for instance a café in a store might have been closed but the rest of the store remained open. Another common situation to consider is where a restaurant was closed but established a take away business in its place.

It covers situations where rent has been unpaid or where the parties have not reached agreement on the level of rent. Currently guarantors are excluded from the process, as are head lessees.

The arbitrator's powers are extensive, ranging from the power to write off the whole of the rent to ordering all the rent is paid. The longest period the arbitrator can allow to discharge arrears is 24 months.

Furthermore, the arbitration process does not fully accord with the Arbitration Act 1996 and has some notable variations including limiting any oral hearing to no more than six hours. The arbitrations are intended to be swift and that is likely to mean rushed decisions being made on incomplete evidence. Somehow the arbitrators have to assess the viability of the business and the landlord's solvency as well as make a decision on the rent due within a short period of time. There awards are made public.

The property industry has already identified a number of problems with the draft Bill and it is likely to need significant amendment. One amendment that is unlikely to be made is altering the 9 November 2021 date which was the last date by which court proceedings could be issued for rent arrears. In other words, until the Bill is either passed as an Act or dropped no more court proceedings can be issued to recover commercial rent arrears nor any other action taken to recover protected rents. Unprotected rents are still payable.

While the Code urges transparency and good faith between the parties, there does not seem to be any room for the arbitrator to punish parties who refuse to engage, or those who obfuscate.

Unlike the Australian system that was put in place in April 2020 the Government has waited over 20 months to produce a Bill that will have retrospective effect on private contracts. At the moment it is a case of watching this space to see what the Government does in the New Year.