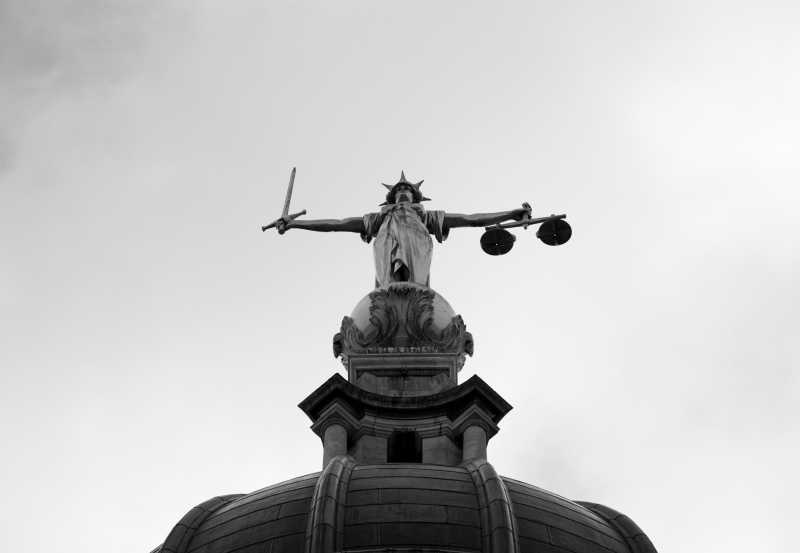 English law is a very old thing. It just is. I am a bit nerdy about it. I love that the roots of our current legal system were dug in from the time of William the Conqueror and from there came trusts (who was going to look after your castle whilst you were fighting the Crusades?), the whole concept of the Queen's or King's "bench" and various other English legal curiosities which are particularly ours, and which we still see echoes of today. We have what is known as a "common law" system which entwines neatly (or not so neatly – see Lord Denning) with the laws brought in by the Government. The Government makes the law, the Courts interpret that which provides us with guidance on how to apply it (but only if there has been a case in court and, when that happens, we lawyers get very excited especially if we have been saying "it depends" to our clients for a long time about something).
Our legal system differs in various ways from the legal systems across the Channel. As a Probate solicitor, it is always interesting to hear about how people's estates are dealt with "over there". Forced heirship is commonplace in many European countries. Even if you fall out with your children, it is likely they will get a piece of your estate. Bernard Matthew's French estate fell foul (ahem) of this legal difference. It is important to note that there are ways to choose the jurisdiction under which you wish your estate to be administered but you do actually need to make this clear and write a will (please do drop me an email!)
Whereas here in England & Wales, we have testamentary freedom. We can give our estates to whomever we wish. If your child annoys you, just write them out of your will – the basis for many a marvellously melodramatic soap opera episode right there. But, then again…it depends.
You may have noticed in the news this week that George Michael's estate (RIP) has been subject to a claim by his long term partner, Kenny Goss. Mr Goss was claiming that he deserved a share of George's estate even though he wasn't a beneficiary. But, I hear you cry, testamentary freedom! Well, yes. BUT…
The Inheritance (Provision for Family and Dependents) Act 1975 ("the Act") was brought in to extend and amend the 1938 act which allowed widows and dependent children to claim against an estate where no financial provision was made for them under a  will, but only for a  limited time. The 1975 act continued to allow claims to be made against estates where reasonable financial provision had not been made for those who may expect to be included in the will, but widened the class (type) of people who could make a claim to be anyone who was being financially supported, not just children or spouses, and did not place a time limit on it.
And so, this brings us to the modern day and Kenny Goss's claim. As stated above, the basis for the claim was that Mr Goss was being financially supported for quite some time by George. Despite this, he was not included in George's will as one of the beneficiaries. Even so, he was obviously able to evidence this financial dependence because the Executors of the estate have agreed a settlement with him. The details of what he is going to receive from the estate are confidential but it just goes to show that this supposed freedom may sometimes let you down.
If you are supporting someone financially (a child, spouse or someone else) and you do not include them in your will, there is a chance they could similarly make a claim against your estate under the Act. You cannot stop someone making a claim, but you can try and guard against it being successful by planning properly and by speaking to a legal professional.