Have your inherited shares collapsed? Lawyers say you should claim back “overpaid” IHT 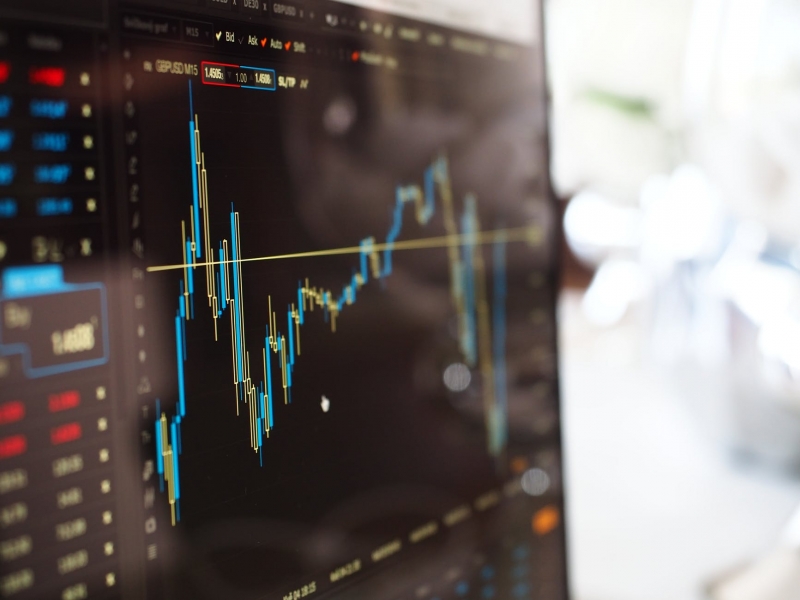 Heirs could end up paying IHT on near-peak values

People who have inherited shares in the past year that have now plunged in value in the stock market crash can claim back any Inheritance Tax (IHT) that they have effectively “overpaid”, says Wilsons.

IHT is calculated on the value of assets on the date of death and the tax has to be paid within six months of the person's death. So shares inherited last year, near the stock market peak, may have incurred a tax bill which is very high compared to the value of the shares if they are sold now by the heirs.

The IHT could be payable at the IHT tax rate of 40% (for individual estates greater than £325,000) – so it is possible that very substantial amounts of tax can be reclaimed after a sale of shares.

The application for Inheritance Tax relief must be made on losses incurred on a sale within 12 months of inheriting the shares. Otherwise, people may end up paying tax on the value of the shares at the date of death when they were likely at an almost-record high value.

For example, if a portfolio with a value of £1m at the date of death was inherited the tax owed would be £270,000. Whereas if the portfolio of shares halved in value to £500,000 during the market crash then on sale within a year of the date of death a rebate can be applied for lowering the IHT to just £70,000.

Global indices have been in sharp decline in recent weeks, due to the coronavirus outbreak, with the FTSE 100 shedding a tenth of its value in a single day, the biggest loss in more than 30 years.

Rupert Wilkinson, Partner at Wilsons says: “There are going to be some very large sums at stake and the process of making a claim for loss relief is relatively straightforward.”

“Solicitors advising clients who have inherited shares should be highlighting this to them. The real problem comes with DIY probates where there is limited knowledge of the way inheritance tax works – there is no solicitor involved so nobody to advise the heirs that on a sale they can reclaim substantial amounts of overpaid tax.”

“Unfortunately, HMRC is not going to warn them.”

If you have any questions please don't hesitate to get in contact using the form below.