Q&A: When can charities take a legal charge over a beneficiary’s property? 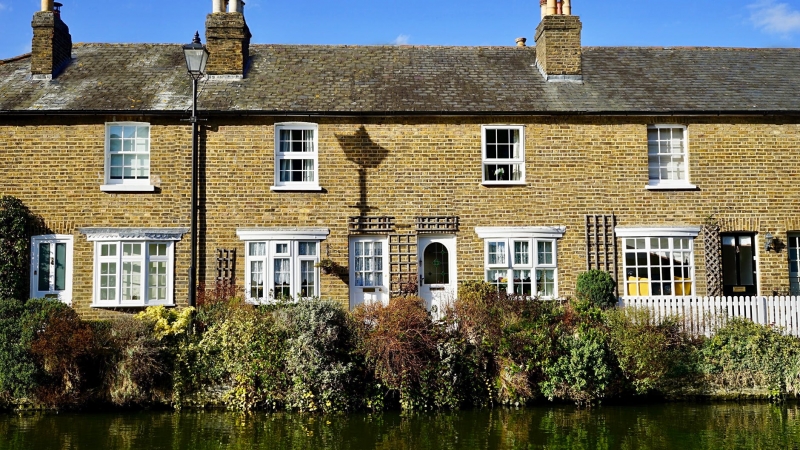 Charities are understandably cautious about taking legal charges over the property of their beneficiaries, but it is not necessarily inappropriate. Andrew Mackie considers the conditions under which charities might wish to consider taking a charge, along with some of the pitfalls involved.

Why might a charity want to take a charge?

A charity might also want to take a charge to secure the future payment of fees. Controversial though it may sound, a charity that operates care homes, for example, might wish to take a charge over a resident's former home to prevent the family from selling the property and depleting the sale proceeds.

What is the starting point?

The starting point is that taking a charge could constitute "regulated activity" for the purposes of the Financial Services and Markets Act 2000 (usually referred to as FSMA). If a person carries on regulated activity in the UK without authorisation from the Financial Conduct Authority ("FCA") or without being exempt from authorisation, he, she or it will be committing a criminal offence.

Will it be regulated activity?

Under the "Regulated Activities Order" (the relevant order made under FSMA), entering into a regulated mortgage contract is a "specified kind of activity" for the purposes of FSMA. The definition is not straightforward but, essentially, a "regulated mortgage contract" is what we generally refer to as a "mortgage": there is a lender and a borrower, and the obligation of the borrower to repay is secured on residential property. Taking a charge over a property in order to secure a loan will therefore constitute a specified activity. It makes no difference whether the loan is secured by a first, second or subsequent mortgage, although home purchase plans and other similar arrangements are excluded.

What constitutes "by way of business"?

This is where the main uncertainty lies because there is no statutory definition. Whether or not an activity is carried on by way of business is ultimately a question of judgment that takes account of several factors (none of which is conclusive on its own):

What about a one-off?

The FCA's guidance on this subject indicates that where the activity in question relates to property, it will not be "by way of business" unless the person carrying out actually "carries on the business of engaging in" that activity. This would appear to be narrower test, as it requires the regulated activities to represent the carrying on of a business in their own right. Arguably, therefore, a charity that wishes to take a charge over a beneficiary's property as a one-off – or even on an occasional basis – will not be "carrying on the business of engaging in" that activity. If that is the case, the activity will not be regulated activity and FCA authorisation will not be required.

What about regular activity?

It follows from the above that, the more often a charity intends to take a charge over its beneficiaries' properties, the more likely it is that it will be doing so by way of business, in which case FCA authorisation will need to be sought. A charity that secures loans to beneficiaries as a matter of course is likely to need authorisation – particularly if making loans is all that the charity does – and indeed, a number of benevolent charities are already FCA authorised for this reason.

Are there any other exclusions for charities?

This is another area of uncertainty. There is an exclusion for trustees or personal representatives who are entering into a regulated mortgage contract, which applies if they are doing so in that capacity and the borrower is a beneficiary under the trust, will or estate on behalf of which they are acting. It is not clear, however, whether the exclusion is intended to be narrowly construed (in that it applies only in respect of private trusts and estates) or whether it can be interpreted more broadly to include charitable trusts or indeed companies holding property on trust for charitable purposes. Without further guidance from the FCA, we would not advise charities to rely on this exclusion.

If you have any questions about a beneficiary's property, or would simply like an informal chat with one of our experts, please use the form below to get in contact.