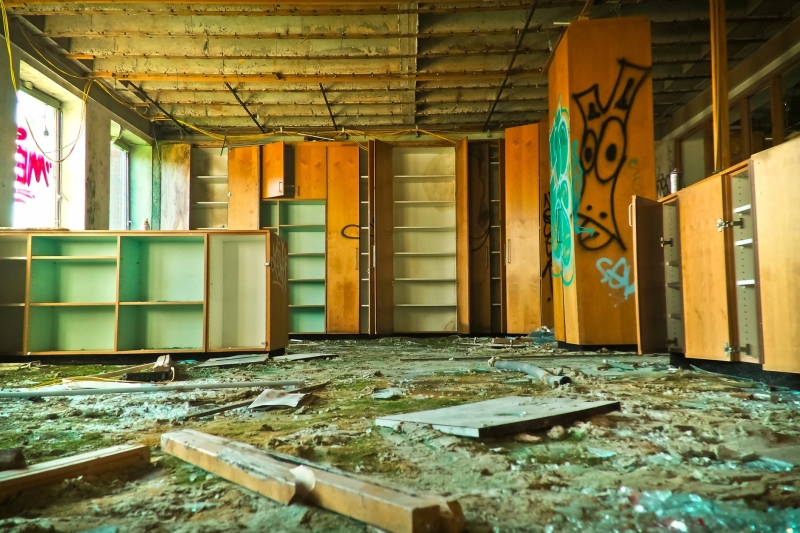 The Dilapidations Pre-Action Protocol is a code of conduct which commercial landlords (and tenants) must follow when a landlord makes a claim for dilapidations at the end of the lease (known as "terminal dilapidations").  It was previously a voluntary code but in 2012 (as a result of an update to the Civil Procedure Rules 1998, being the rules which govern making claims at court) it became mandatory for parties to follow it.  There are serious sanctions if it is not followed (more on this below).

The primary objectives of the Dilapidations Pre-Action Protocol is to reduce the number of disputes between landlords and tenants reaching the court and to encourage parties to a dispute to share information.  Where claims cannot be avoided its objective is to streamline the court process, narrow the issues between the parties and reduce costs.

What steps are required under the Dilapidations Pre-Action Protocol? 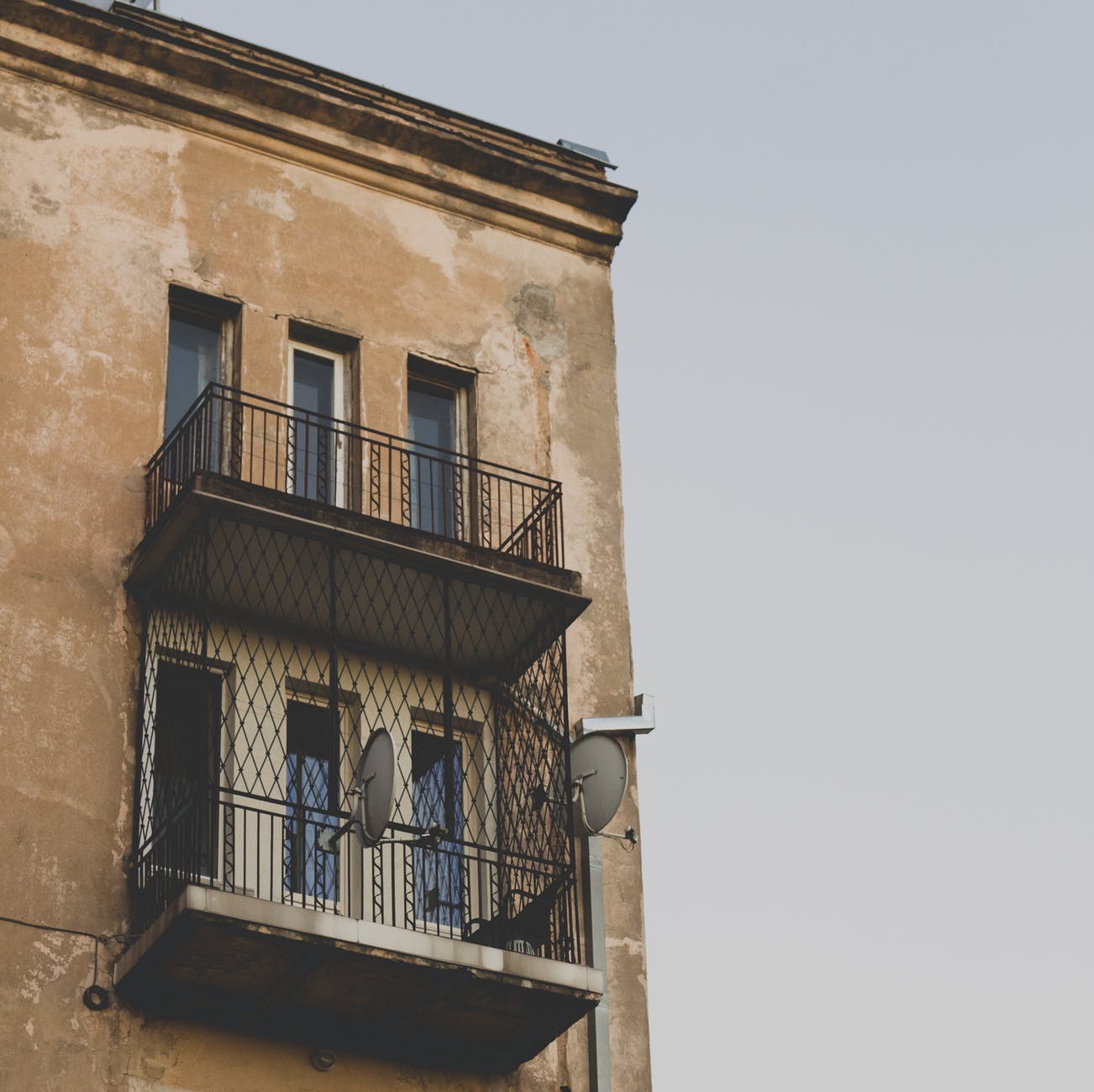 The steps required under the Dilapidations Pre-Action Protocol are in fact straightforward:

1. Landlord serves a schedule of dilapidations

a. The landlord sends a schedule of dilapidations to the tenant, setting out what the landlord considers to be the breaches, the works required to remedy the breaches, and, if relevant, the landlord's costings.  The schedule should separate out the different categories, such as repair, re-instatement, re-decoration etc. The schedule should be sent within a reasonable period of time after the lease has finished, which will generally be within 56 days after the tenancy has ended.

b. A landlord is not required to serve a schedule of dilapidations before the lease has ended, but if it does, the landlord must, at the end of the lease, confirm that the situation remains the same as per the schedule already served, or (within a reasonable period of time) send a further schedule.

c. The schedule of dilapidations must be endorsed confirming (i) that the works are reasonably required to remedy breaches, (ii) that full account of the landlord's intentions for the property have been taken into consideration, and (iii) the costings (if provided) are reasonable.

b. As with the landlord's schedule of dilapidations, the tenant (or its surveyor) should provide an endorsement confirming that (a) the works specified in the response are the only works reasonably required for the tenant to remedy the alleged breaches of covenant, (b) the costs proposed by the tenant are reasonable and (c) the tenant has taken into account the landlord's intentions for the property.

a. The dilapidations protocol encourages the parties to meet before the tenant has served his response to the quantified demand but, as mentioned above, the parties (including surveyors) should generally meet within 28 days after the tenant's response.  This is a without prejudice meeting and the purpose is to attempt to agree as many of the dispute items as possible.

b. Where settlement is not achieved in these negotiations the parties should then consider whether an alternative settlement process can be adopted to resolve the dispute (for example, mediation).

a. If the parties cannot achieve settlement during this process, then before the claimant landlord issues a claim the Dilapidations Pre-Action Protocol requires the landlord to quantify its loss by providing a detailed breakdown of the issues and consequential losses.  This is calculated either by (i) preparing a formal diminution in value report or an account of the incurred expenditure, or (ii) if only some of the remedial action has been carried out, a combination of both.

b. Where the works have not already been carried out, or have only been partly carried out, the quantification of loss must also set out the works that it intends to complete and by when, and must also confirm the steps it has taken towards getting the works done (e.g. by obtaining quotations or specifications for the works).  The landlord must also show the scope of the works in order to identify the effect on the dilapidations claim (i.e. that the works are relevant to the claim).

c. Furthermore, where the works are not being (or will not be) carried out in full, the landlord should provide a diminution in value report (more on this in article 3) unless it is not reasonable to do so.

e. Finally, if following all of these steps the matter has not resolved, the dilapidations protocol requires the parties to take stock of their positions, consider their evidence and explore whether proceedings can be avoided (or the issues between them can be narrowed).

Do the parties need to instruct experts?

The Dilapidations Pre-Action Protocol contains various precedent schedules and it is advisable for landlords and surveyors to use these.  The dilapidations protocol also encourages the landlord to send these documents to the tenant in electronic format.

What happens if the protocol is not followed? 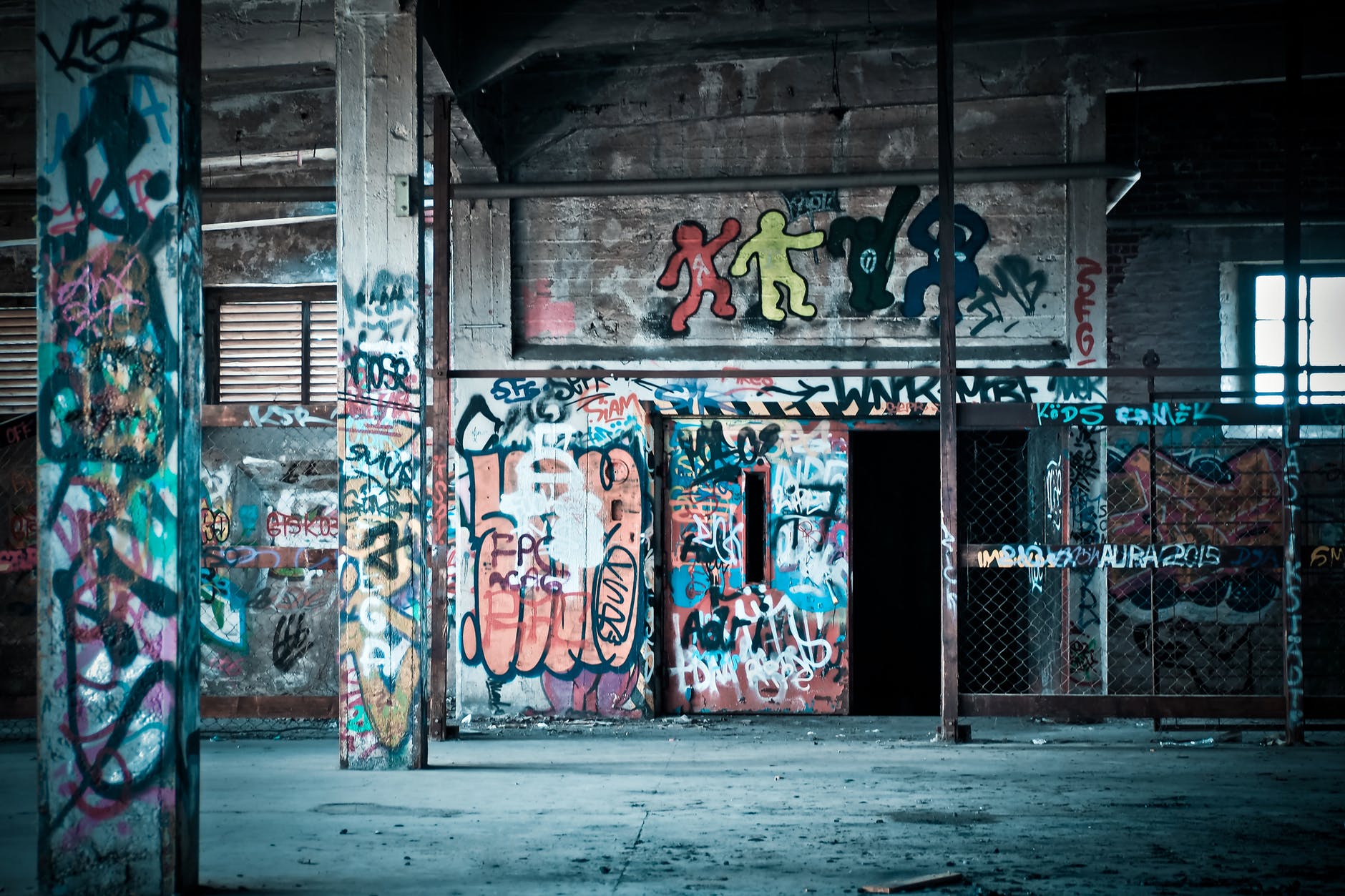 The court takes a very dim view of parties who do not follow the Dilapidations Pre-Action Protocol.  Whilst there is nothing stopping a landlord claimant from issuing a claim without following the dilapidations protocol, the court is highly likely to penalise a defaulting party when it comes to making a costs award.  Therefore, even though the general rule is that a winning party recovers its costs from the losing party, this rule can easily be dis-applied by the court if the winning party has not followed the dilapidations protocol.  A  successful claimant who does not follow the protocol could therefore end up having to pay not only its own costs, but the costs of the defendant too.

In our experience, dilapidations disputes rarely proceed to a trial.  This is for various reasons but it is mainly due to the parties engaging with one another in accordance with the Dilapidations Pre-Action Protocol from an early stage.  Whilst it does not avoid the parties from incurring costs, we are of the view that many claims settle far earlier when following the protocol than those which do not follow the protocol.  And where claims do not settle even after the dilapidations protocol has been followed, the parties to those claims are usually better prepared which in turn reduces the overall cost of the litigation.

If you have any questions about commercial lease dilapidations, or would simply like an informal chat with one of our dilapidations experts, please use the form  above to get in touch.

“The court takes a very dim view of parties who do not follow the Dilapidations Pre-Action Protocol.... the court is highly likely to penalise a defaulting party when it comes to making a costs award.”