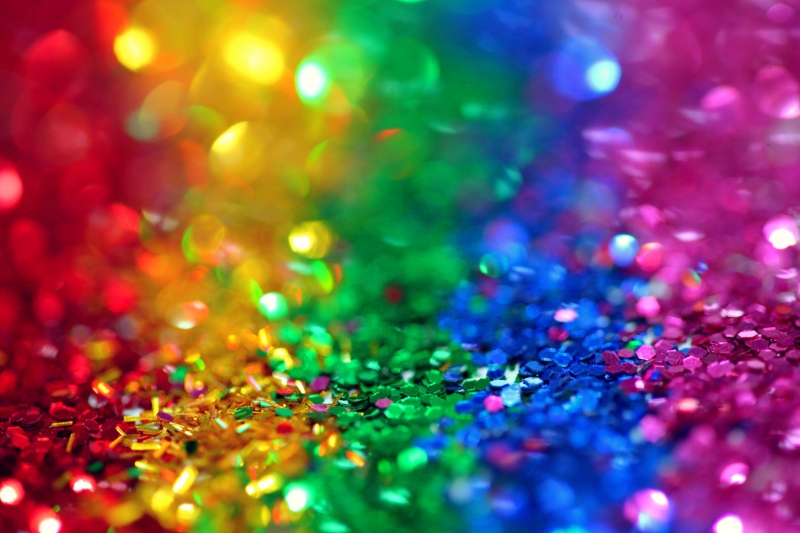 The Charity Governance Code sets out the principles of governance and standards of best practice which apply to charities registered in England and Wales, and is centred around a number of key principles of good governance. The Code is endorsed by the Charity Commission, but adherence to the Code is not a legal or regulatory requirement and is simply a guide to how charities should operate.

On 7 December 2020, the Charity Code of Governance was updated to amend two existing principles: further details have been added to the 'Integrity' principle, and the 'Diversity' principle has now become 'Equality, Diversity and Inclusion' (with corresponding amendments).

As a result of the Black Lives Matter (BLM) protests in 2020, many organisations (both charitable and non-charitable) are reflecting on how they deal with equality and diversity and what more they can do to promote it internally.

The amendment to the Code reflects this approach. Previously named 'Diversity', the principle now recommends that boards of trustees (including governors for independent schools) should be diverse, not only as an end in itself, but also to increase the charity's legitimacy and impact on the communities it serves.

The guidance adds two key outcomes to the existing principle, so that charities should aim to 'embed' the principles of equality, diversity and inclusion in the organisation, and ensure that barriers to participation are reduced.

The new governance code sets out four steps of recommended practice for the governors in regards to equality, diversity and inclusion. These are to:

Specific examples are provided for each of the above steps, and differ depending on whether the charity in question is large or small. Whilst it is difficult to determine exactly what makes a school charity 'large', guidance issued by the Charity Governance code recommended that charities with an annual turnover of £1 million per year are large charities for the purposes of this guidance. This will include most independent schools.

This means that independent schools should be taking the following steps which have been introduced in the new guidance:

Quite how to implement this will vary from school to school, but a priority for governors should to ensure that the interests of all of those with protected characteristics under the Equality Act 2010 are adequately represented at a board and wider organisational level.

The changes to the integrity principle are less extensive.

The stated rationale behind the principle has moved away from the board's responsibility for the charity's funds and assets (including the need to make unpopular decisions), to an emphasis on treating those who deal with the charity with respect and ensuring that there are no inappropriate power dynamics at play. However, the principle still has as its aim to maintain the charity's reputation.

Outcomes have also been added so that charities should aim to make sure no one person or group has undue power of the charity, the board safeguards the charity's reputation by implementing its values, and that those representing the charity act with honesty, trustworthiness and care.

The integrity principle now also encourages the board to implement policies and procedures which make sure that the charity works responsibility and ethically. It has added a recommended practice of ensuring that the charity has a culture in which everyone feels safe and respected.

If you have any queries about how your school can work towards the new recommended practices set out in the Charity Governance Code, please contact Vicky Wilson or your usual Wilsons contact.